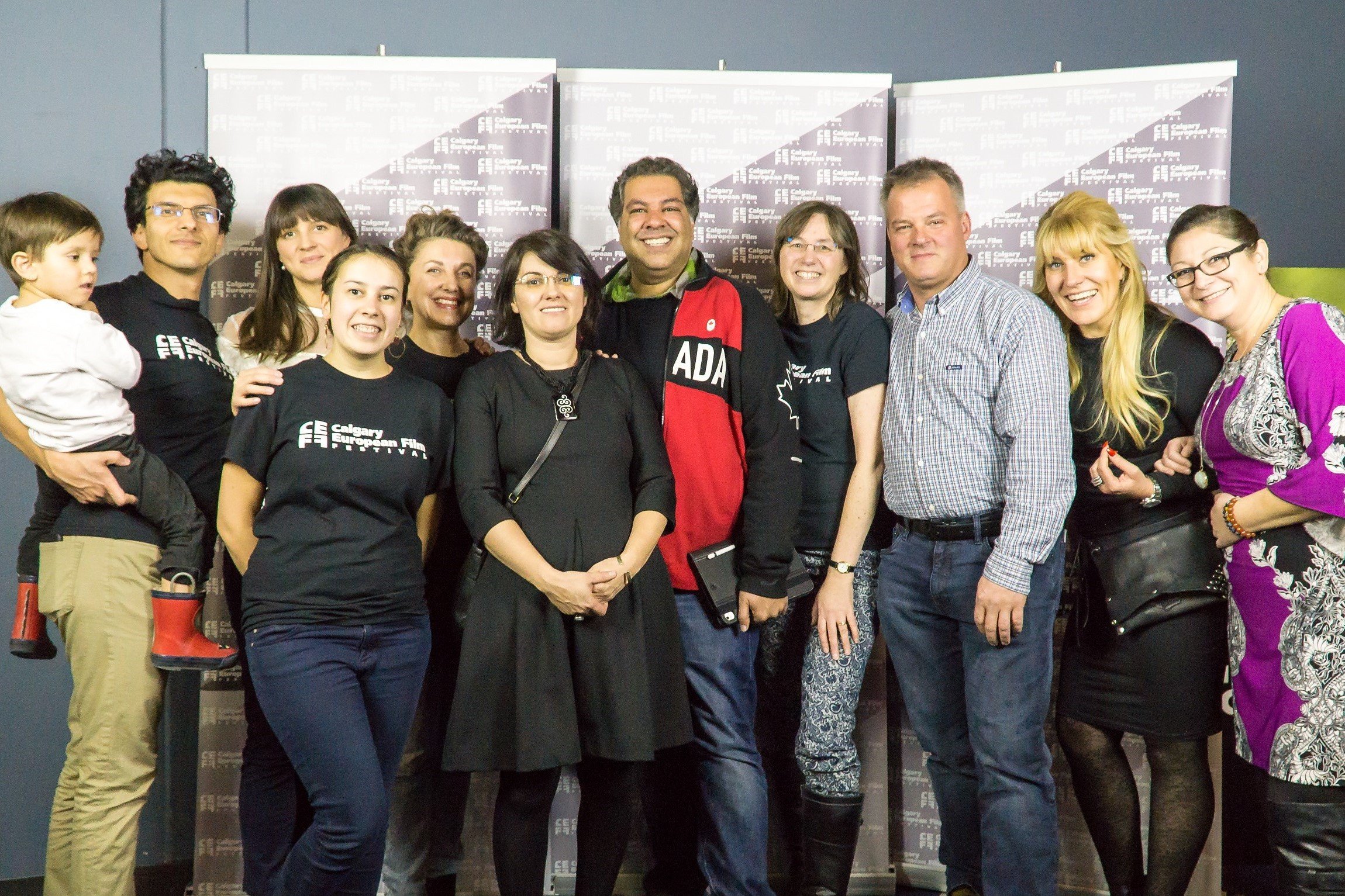 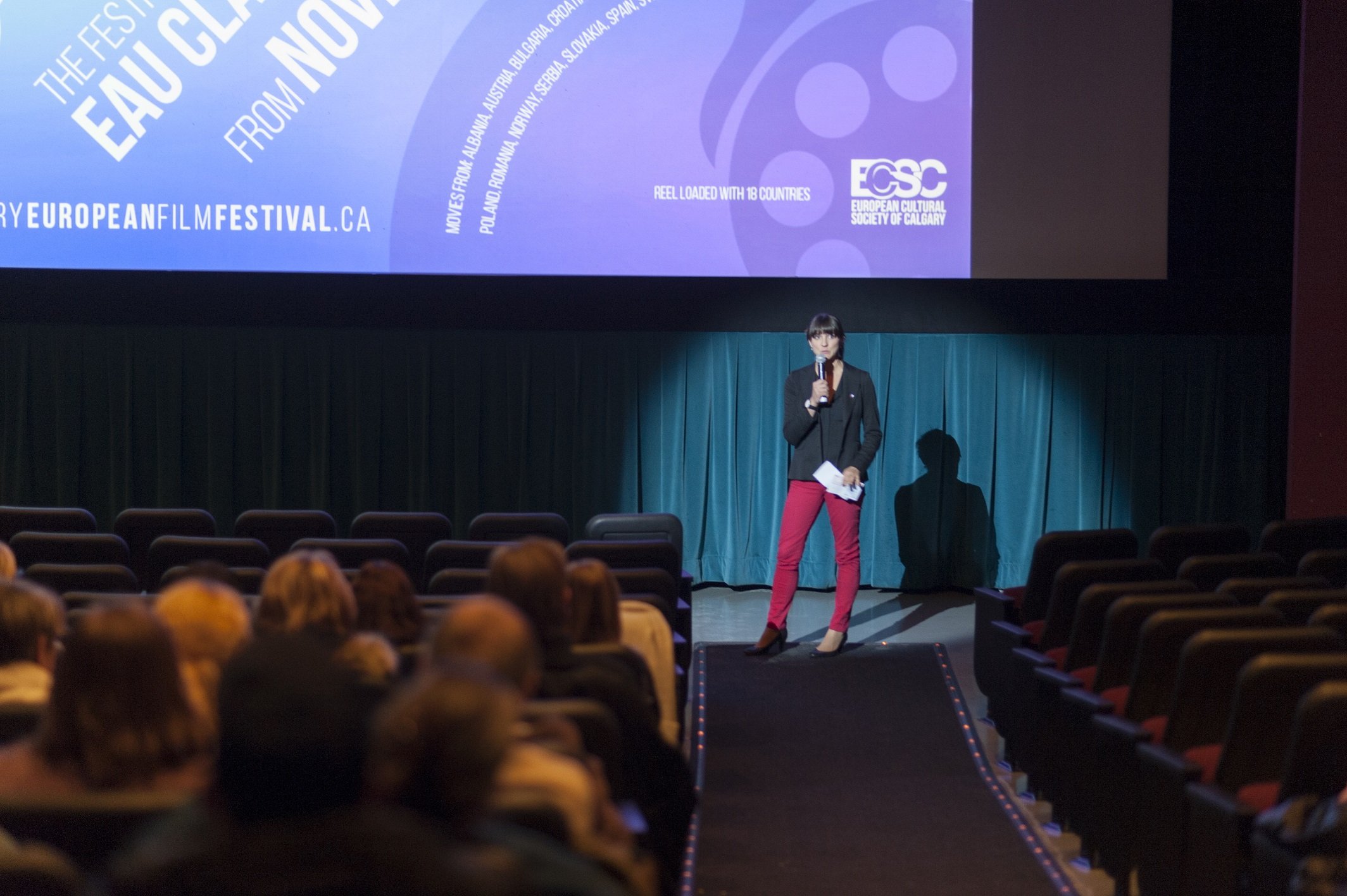 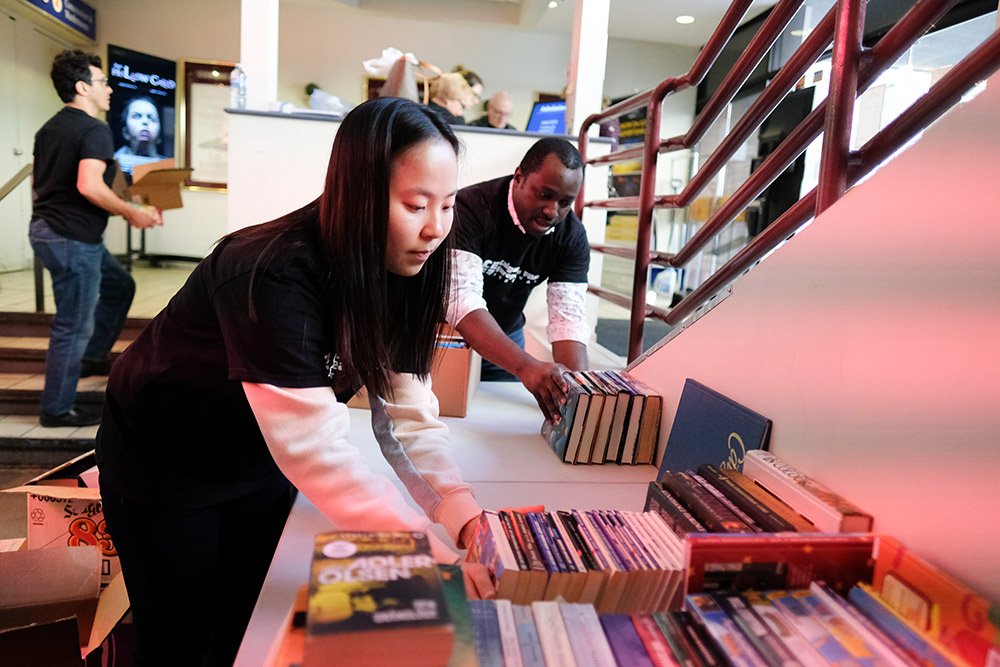 Each November, European movies are presented in Calgary for you to enjoy good entertainment and multiculturalism within the magic of cinema. With more European countries joining every year, the CEFF has been made possible through the efforts of a group of enthusiastic people in 2012, when the first edition took place.

Most of the productions have been nominated for international awards. The movies are screened in their respective languages with English subtitles.

In November 2023 CEFF will host the 12th Annual Festival.

Follow us on social media for updates and information on European movies! 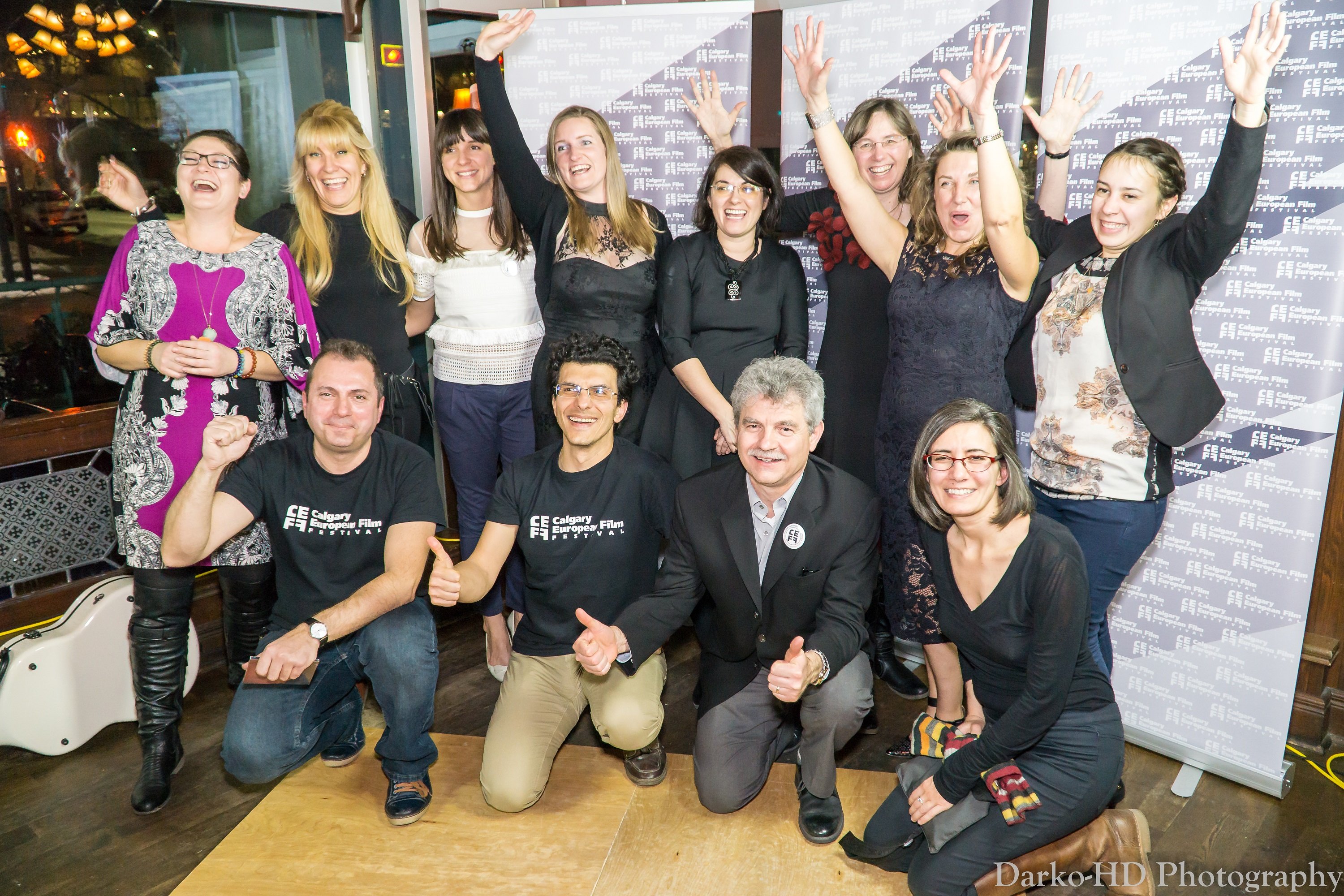 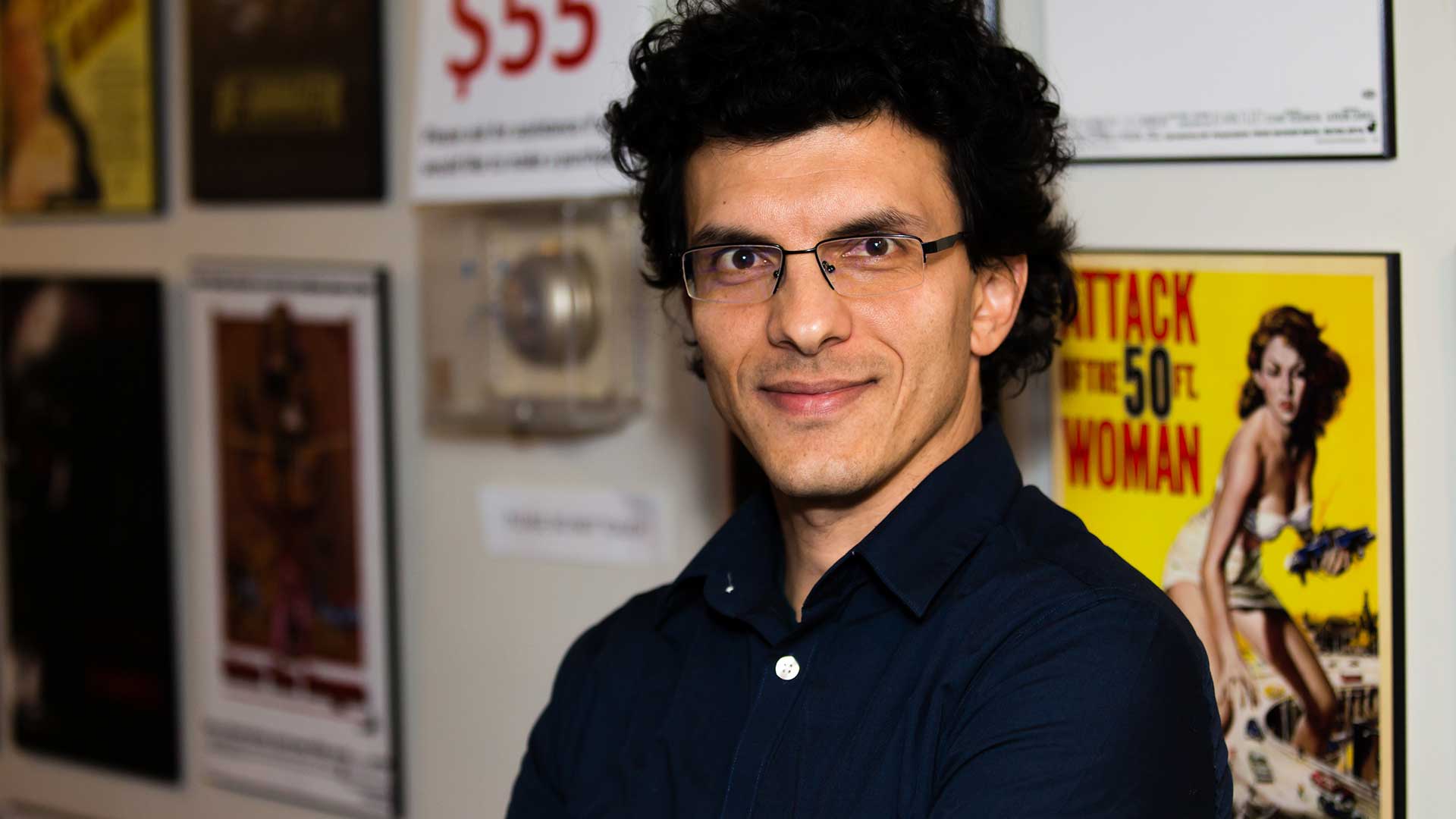 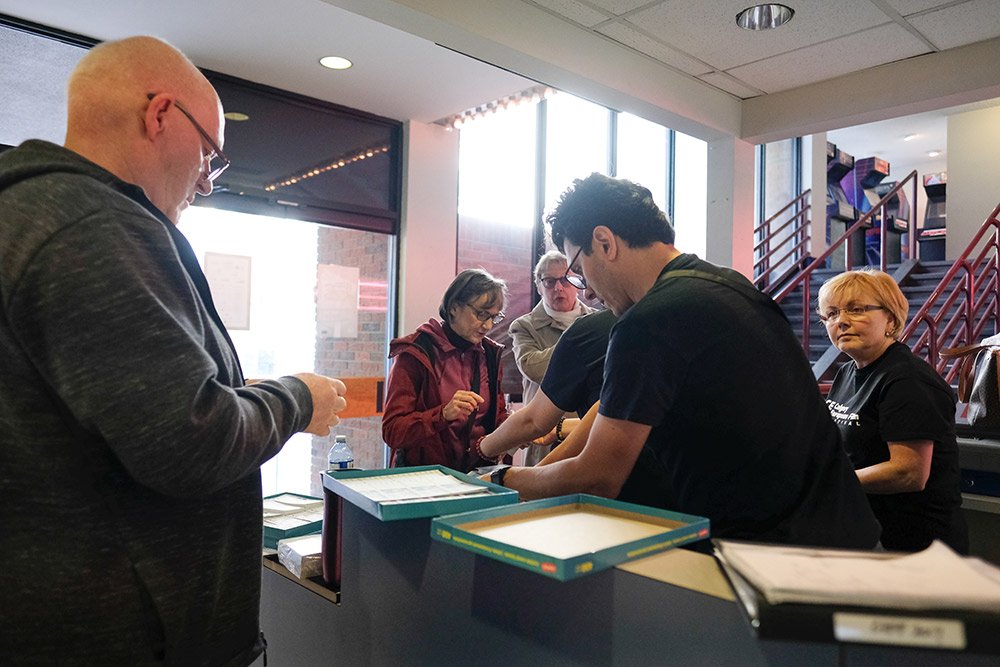 It all started in 2012, when a small group of enthusiastic people tried to bring movies from their European home countries. The idea charmed other communities around Calgary, and the first edition of the Calgary European Film Festival happened, in which countries like The Czech Republic, France and Romania were represented.

Behind the festival, the volunteering team of the European Cultural Society of Calgary, working hard, all year long, to offer great movies to the European cinema lovers of the city!

The success of the festival is such that every year, new communities join the group to propose their own movies.

Today it’s 26 European communities, 8 Board members, 1 employee, and so many volunteers, working together to grow this festival and to offer awarded films, screened in their original languages with English subtitles. 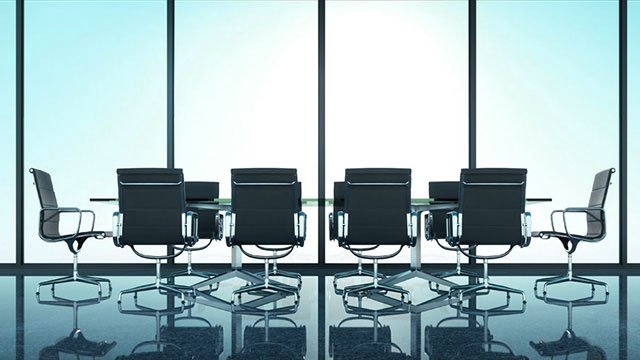 If you are interested in joining the team of the Calgary European Film Festival, from a Board position to volunteering few hours to help, we’d love to meet you and use some of your skills, so contact us now!

Because we are a non-profit organization, we are thankful for the support from all the European communities in Calgary, our Sponsors and our Supporters. If you see the importance of sharing the European culture and want to help the festival, contact us to make a donation or become a Sponsor!