For this first edition in 2019, three films were showcased on September 9, October 7 and December 10 at the Central Library. 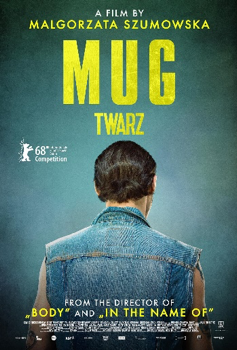 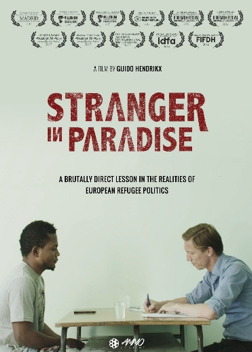 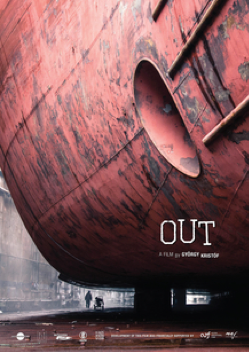 In October 2019 we partnered with the Embassy of Spain in Ottawa and Globe Cinema to organize the inaugural Calgary Spanish Film Festival (CSFF).

Four Spanish films, ranging from comedy to drama, with no commercial distribution in Canada had their Calgary premiere on Tuesdays at 6:45pm. Tickets sell at $10 per film (available in-person only at the Festival Box Office). Films were screened in their original languages with English subtitles.

The festival ran in parallel in Ottawa and Toronto, making it a multi-city, cultural event. More information is available at http://www.spainculture.ca 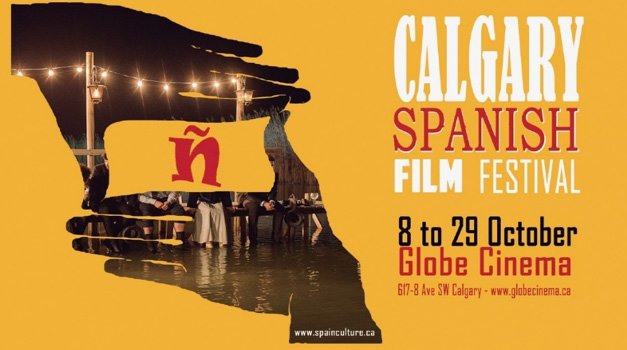 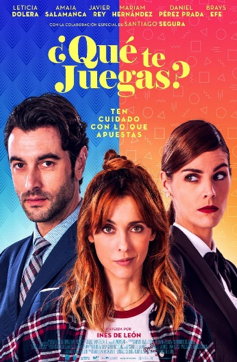 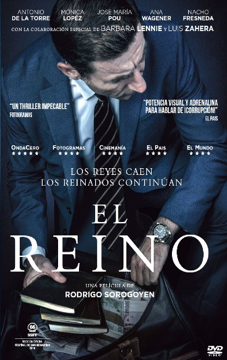 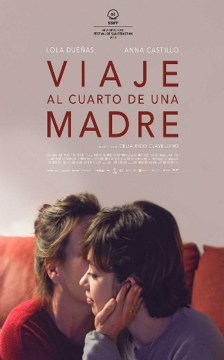 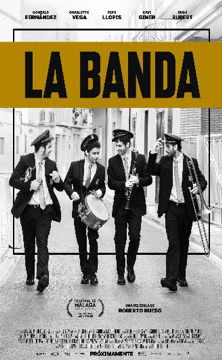