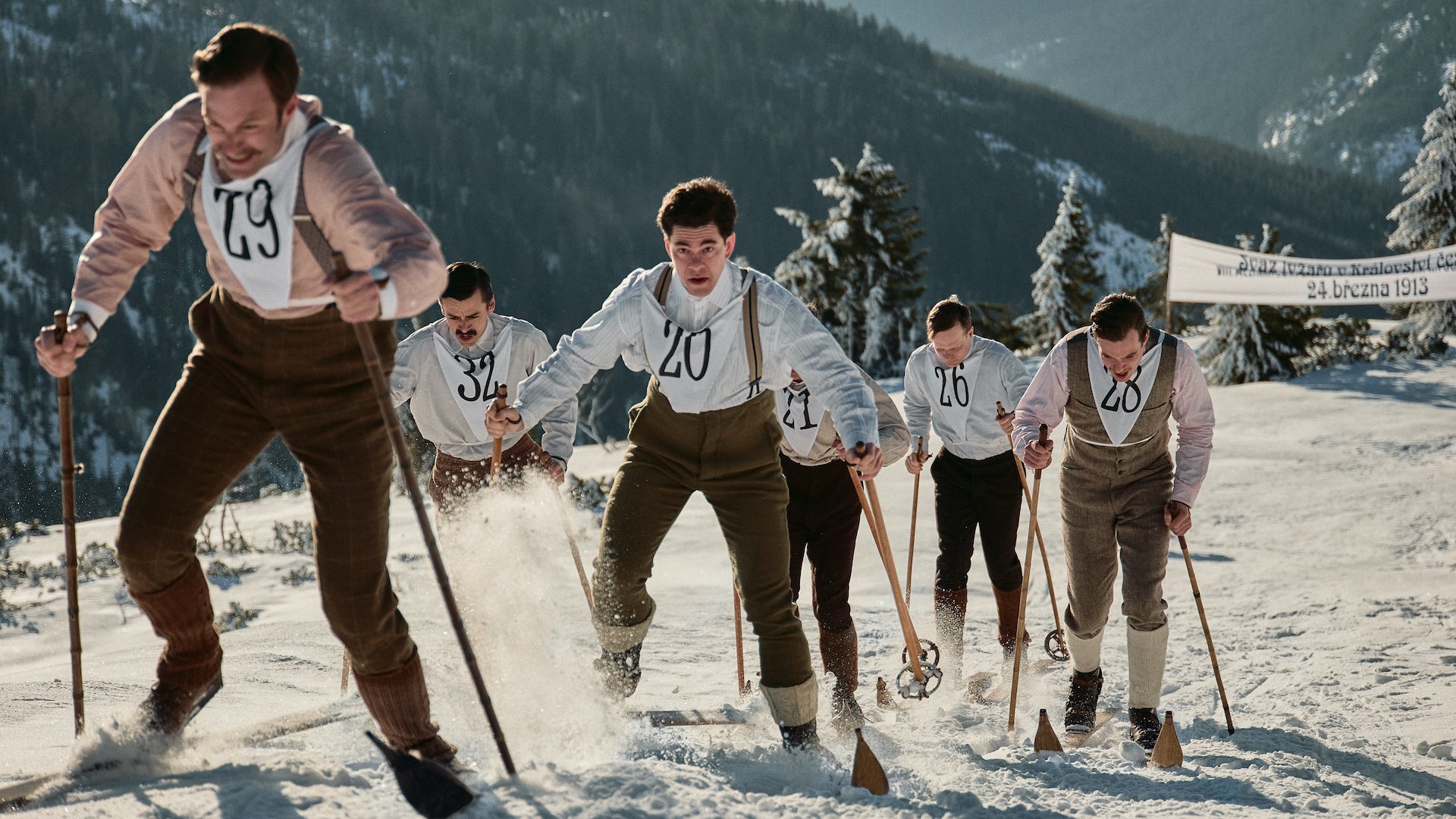 THE LAST RACE recounts the true story of ski race in 1913, when the Giant Mountain peaks became the backdrop to the dramatic events of the deaths of two pioneers of Czech skiing, Bohumil Hanč and Václav Vrbata. The story‘s third hero is the German athlete, Emerich Rath, who, struggling to the last, managed to pull Bohumil Hanč into the Elbe Mountain Lodge, but failed to save him. Based on historical records, the film shows life in the Giant Mountains at the beginning of the century amid the poverty and grinding hardship of the local community. In particular it highlights relations between the native Czech and German populations, where the tensions between them were often reflected in sport. This story is a beautiful example of how both in sport and in mountain rescue national rivalries can be set aside, with the only race that counts being that to save a fellow human life. 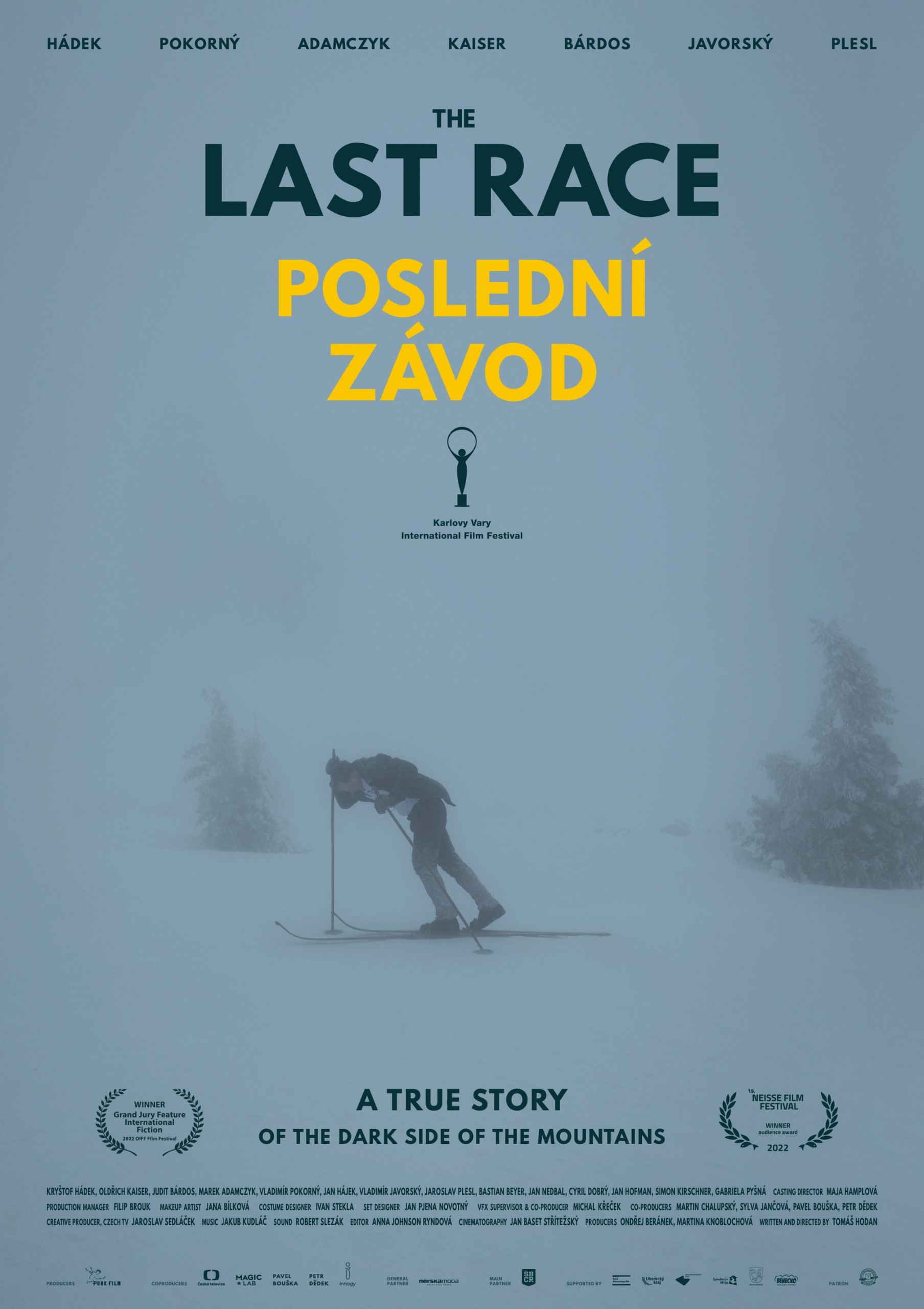