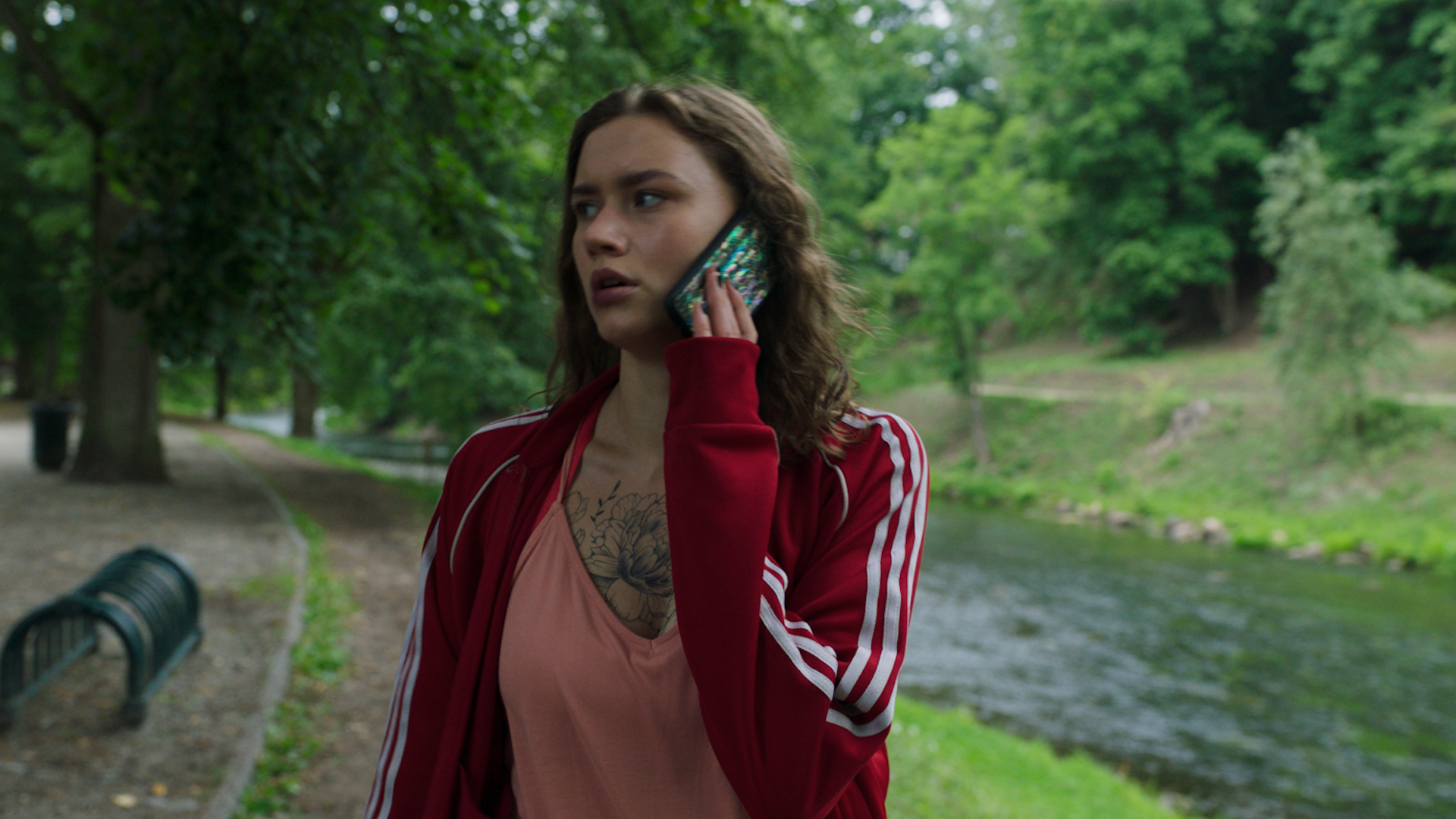 After her boyfriend experiences a psychotic episode and disappears, Maria is determined to find and help him. Chasing every clue about his whereabouts, she embarks on a fast-paced odyssey through the city. Always one step behind and against all odds, she fights for both, her love and her freedom. Winner of multiple awards including Best Baltic Film at Tallinn Black Nights Film Festival, and Best Actress (Zygimante Elena Jakstaite) and Best Supporting Actress (Laima Akstinaite) at Lithuanian Film Awards. 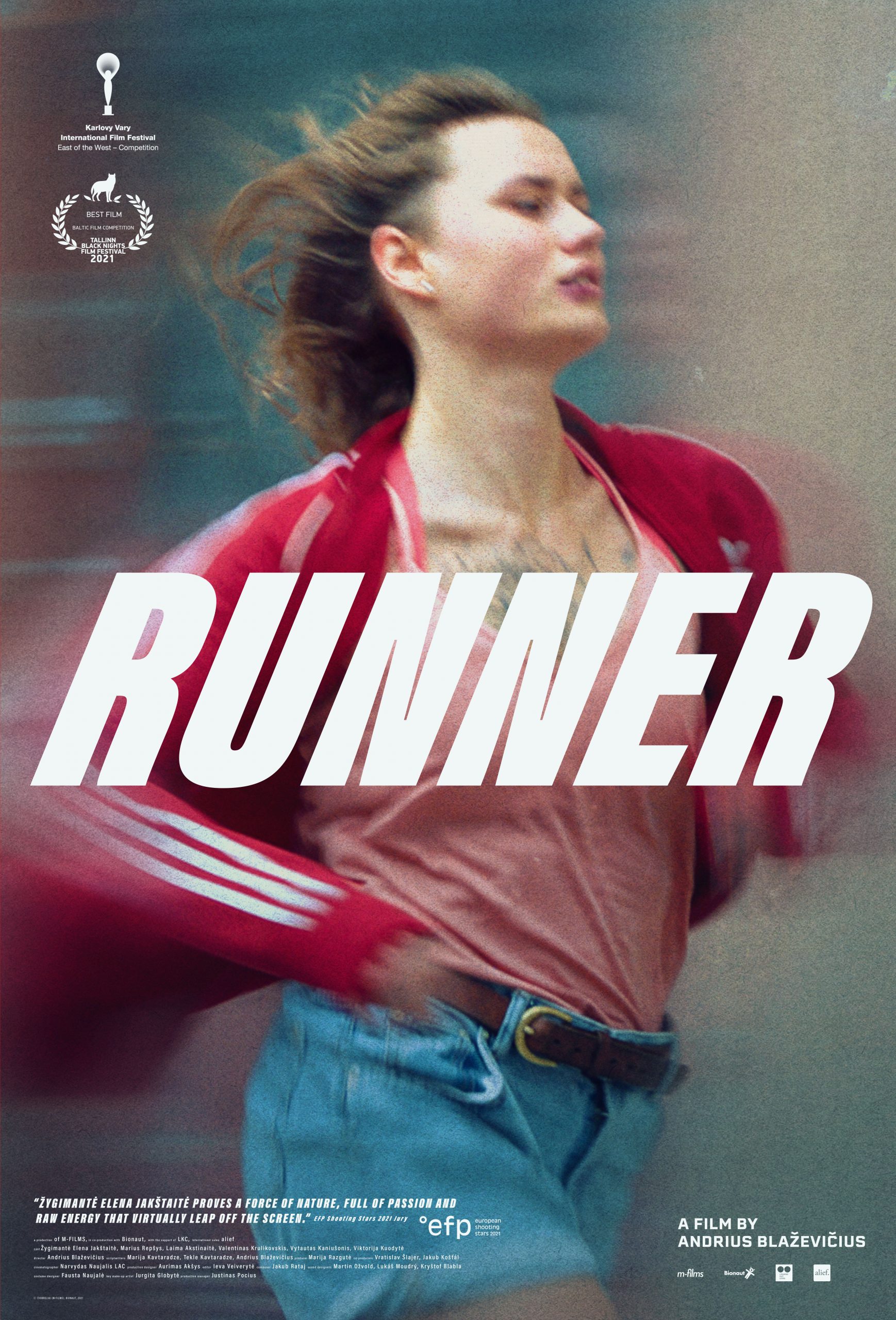 Presented by the Embassy of the Republic of Lithuania to Canada