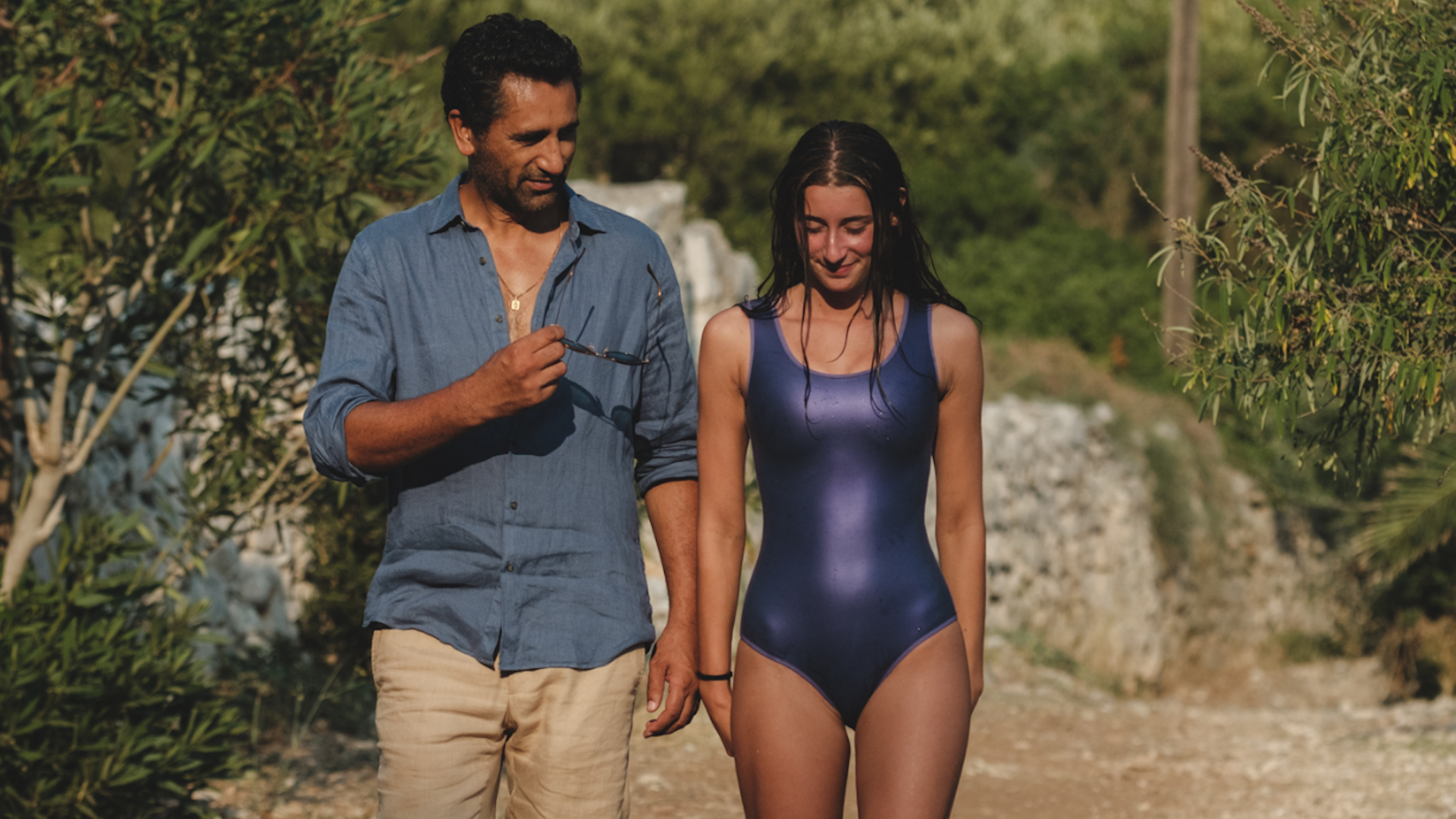 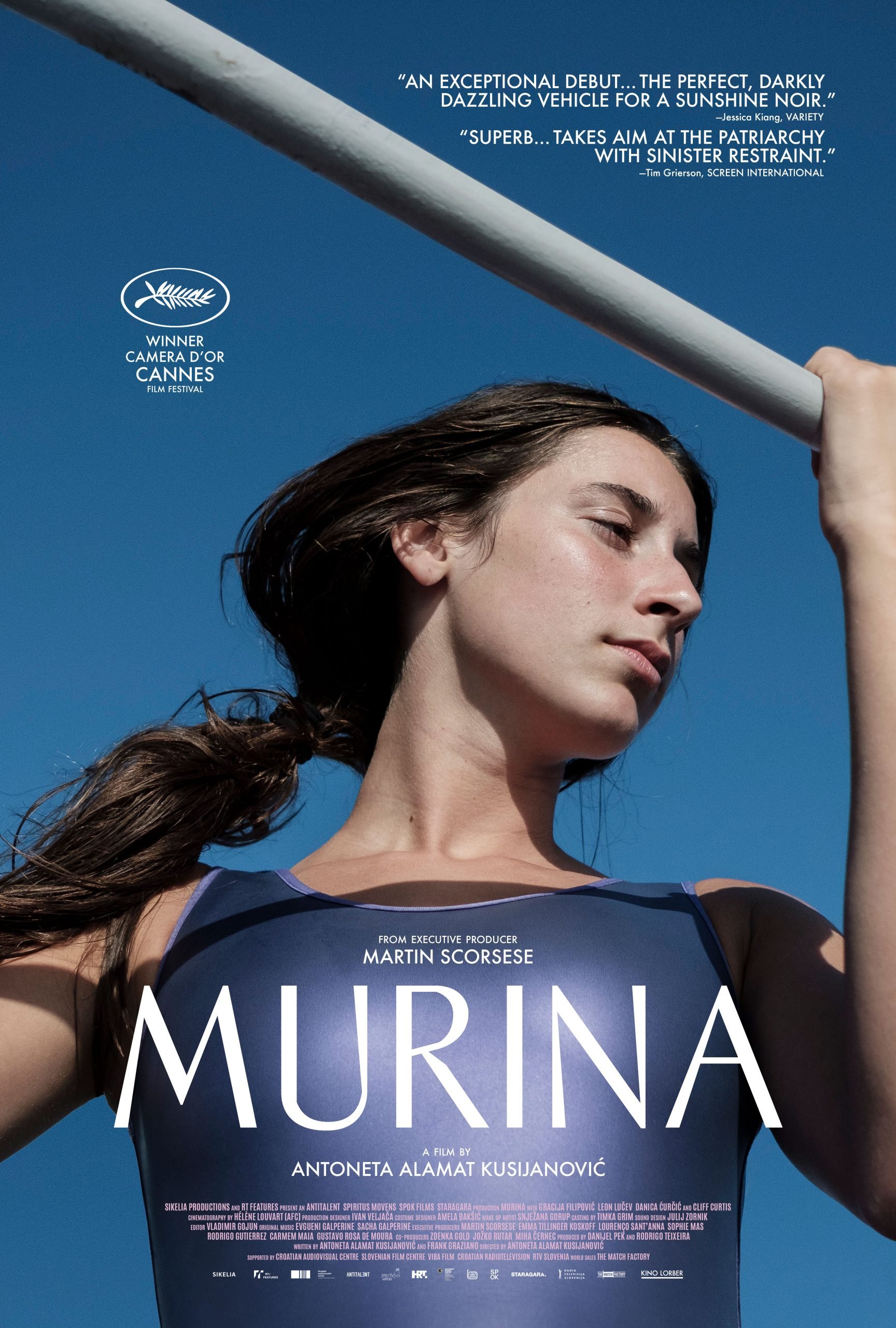 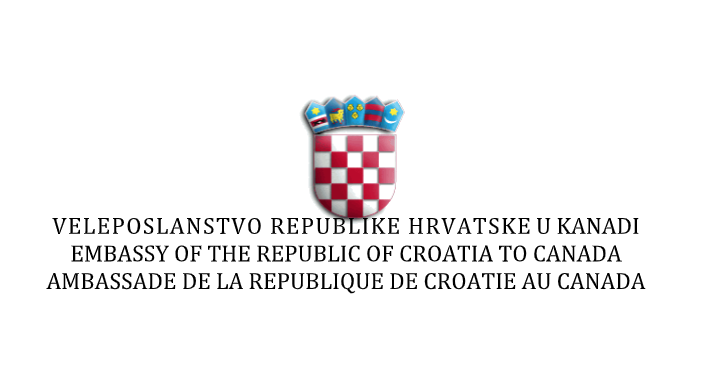 Presented by the Embassy of Croatia in Ottawa