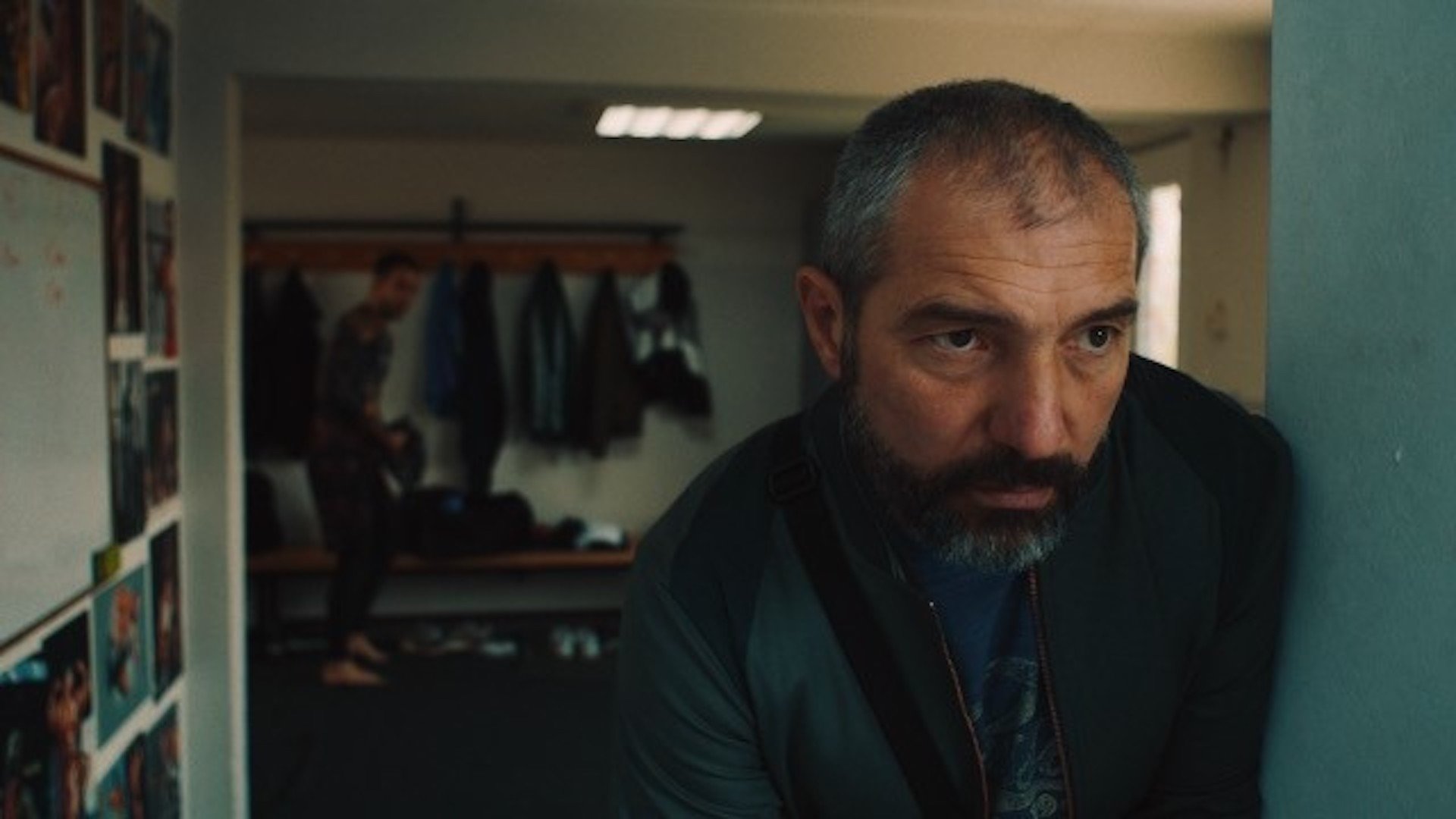 Mundir is a loan shark in a small Serbian town, a former boxer with diabetes. He is old school, he realizes the times have changed, and that money lending business is not what it used to be. Mundir lives by a simple code: no one ever gets away with debts, and he never lends money to drug addicts. Due to pending cases against him and worsening of diabetes, Mundir is in the process of starting a legal business: a gym for workout and martial arts. On his last day as a loan shark before he retires, Mundir pays back to the criminal who has lent him the money to get into this business, then collects all the remaining money from his debtors. When the stress of the day causes a diabetic shock, Mundir makes one wrong move that could cost him dearly. As he tries to recover, a local drug addict steals his bag with a small amount of money in it. Staying true to his code, Mundir hunts down the thief and accidentally kills him. Mundir gets rid of the body by putting it in a freshly dug grave where a local professor was buried earlier that day. He managed to complete almost everything he planned that day, but did he miss something? Did he leave a clue? 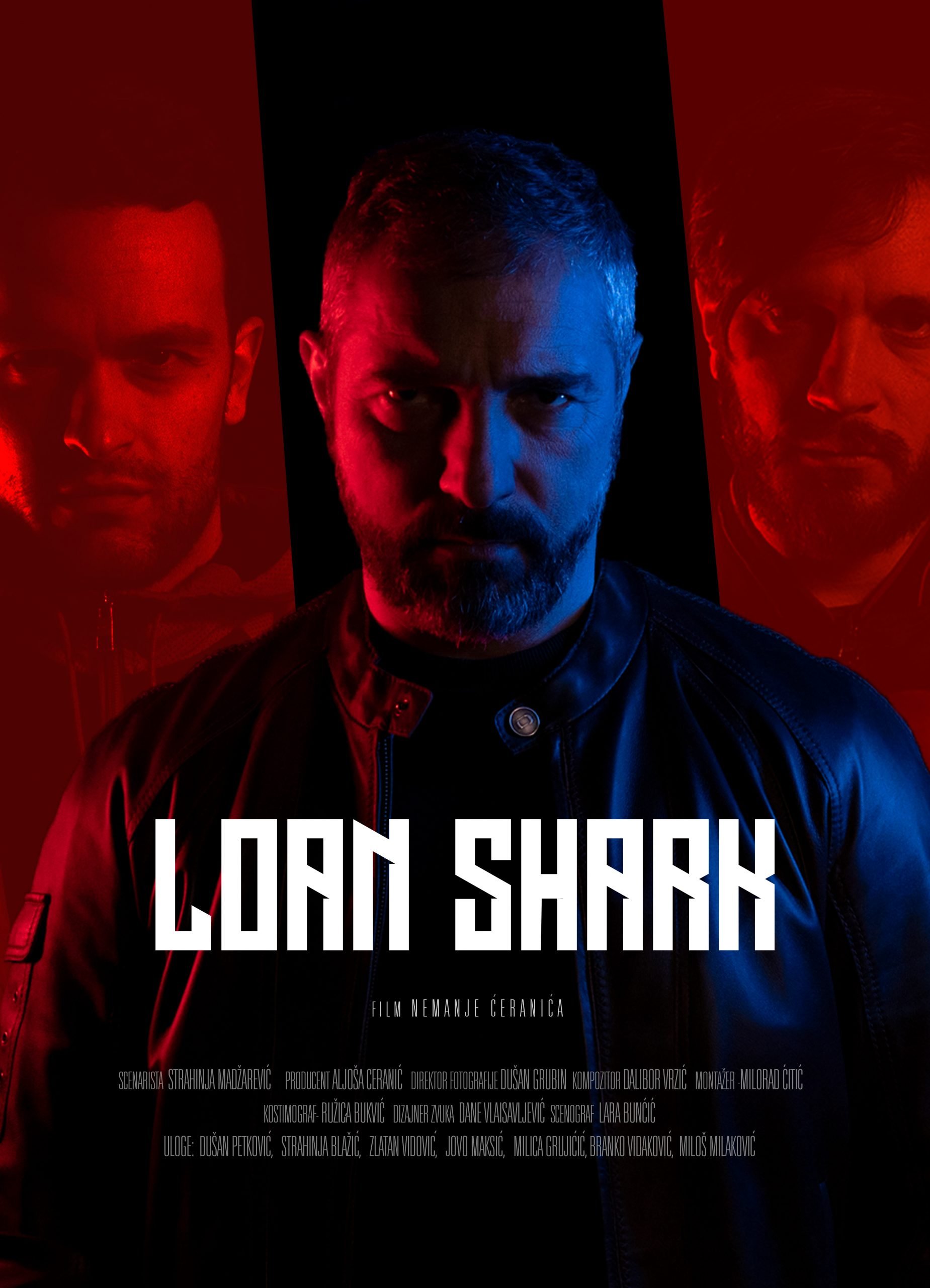 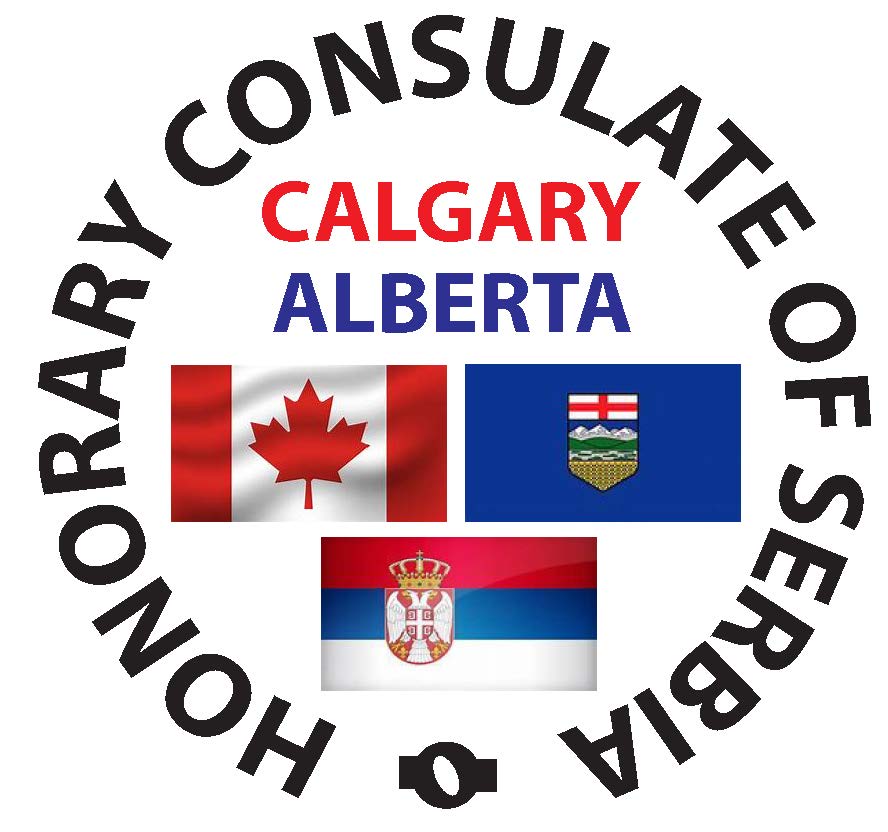 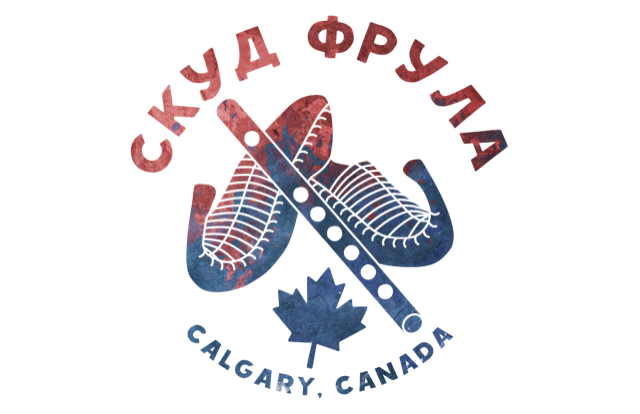 Presented by the Honorary Consulate of the Republic of Serbia, Calgary Alberta and Serbian Cultural Society Frula