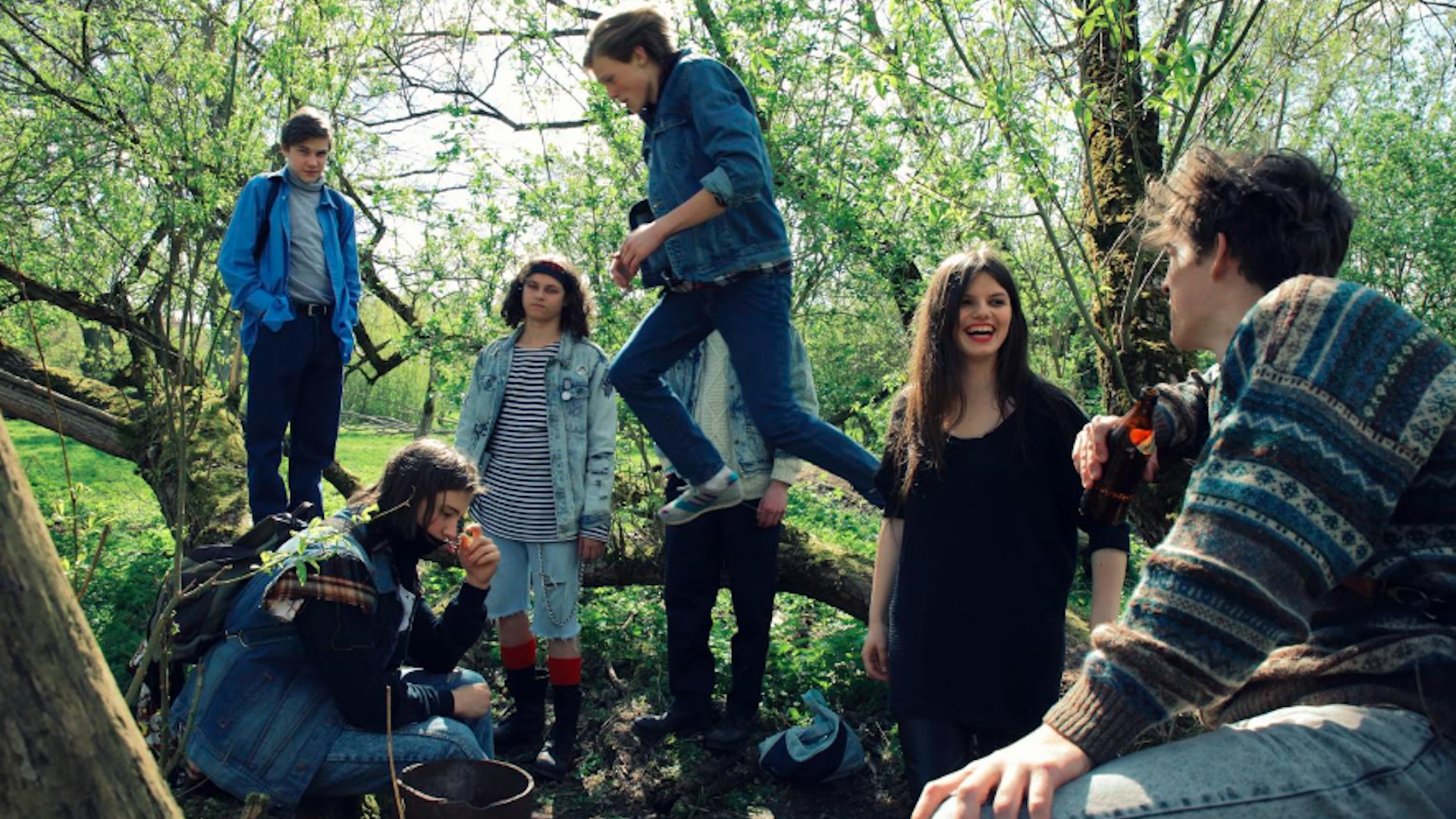 Based on the novel by Janis Jonevs — a winner of the European Union Prize for Literature in 2014 – JELGAVA 94 is a coming of age film, which paints a portrait of the cultural chaos that reigned in former communist states during the 1990s. The film serves as a stark reminder of what has been left behind when border countries such as Latvia, regained their independence. Winner of five awards at the 2019 Latvian National Film Festival, including Best Director. 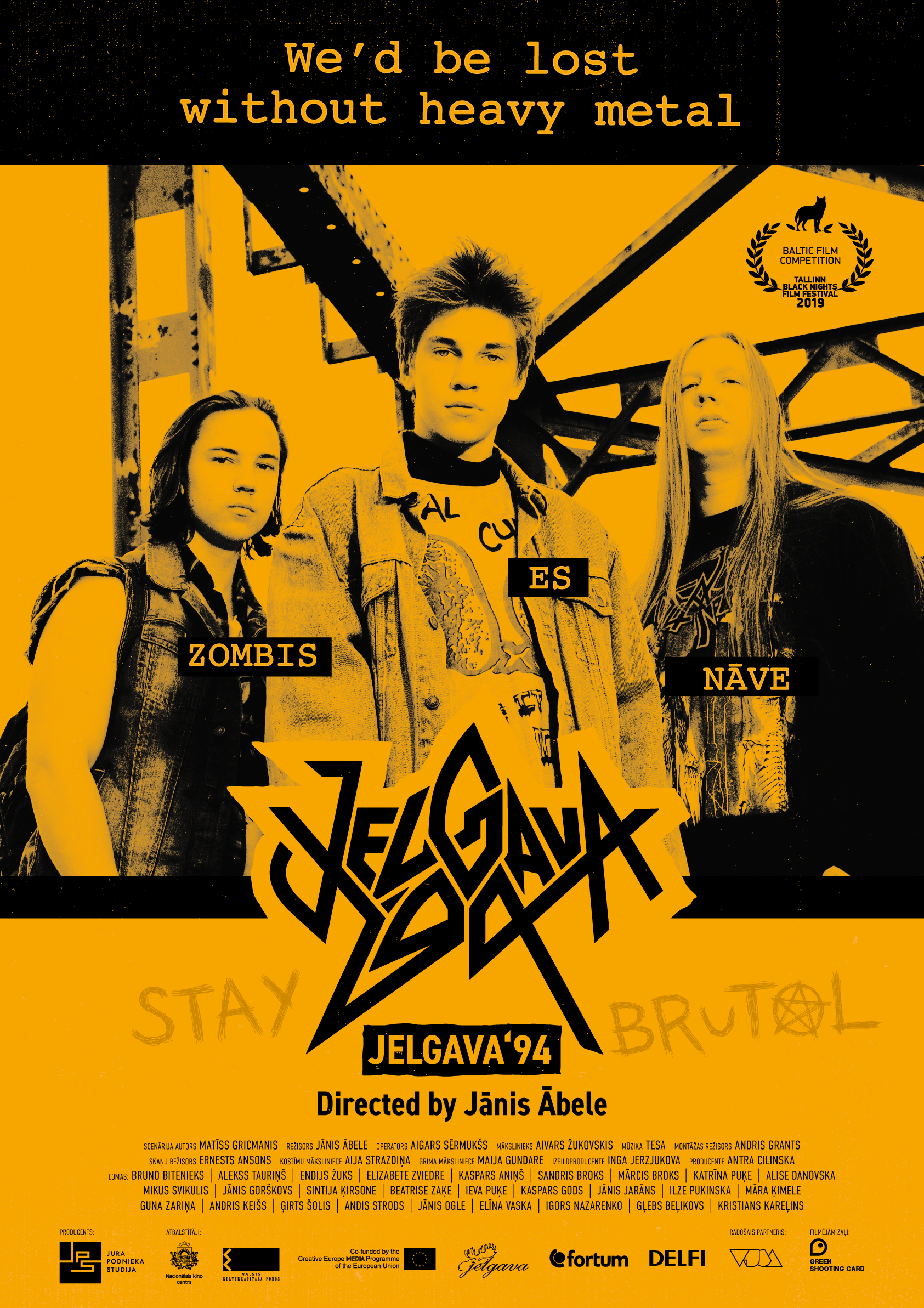 With Community Support from Calgary Society of Independent Filmmakers (CSIF)