Five women are in conflict with traditional beauty ideals and gender roles of Western society. Frauke, who at almost 60 no longer finds herself desirable, while her retired husband Wolfi doesn’t know what to do with himself without a job. Her daughter Julie finally wants to take off as a model and attempts to transform her body to fit the beauty ideal of the industry. This in turn haunts schoolgirl Leyla, who is convinced that she can lead a better life with Julie’s looks. Julie’s sister-in-law Sonja struggles with her body, which after two pregnancies becomes an expression of a mid-life crisis. Her husband Milan does not understand the pressure his partner is putting on herself as a young mother. This is not a big surprise for Sonja’s best friend Vicky, as she is convinced that women and men will never meet as equals, at least not in love. However, her new colleague Franz would like to convince her otherwise. Humorous and honest, BEAUTIFUL tells the episodical story of different women, their search for positive body awareness and self-confidence by award-winning Karoline Herfurth who wrote, directed and stars in the film. Canadian Premiere. 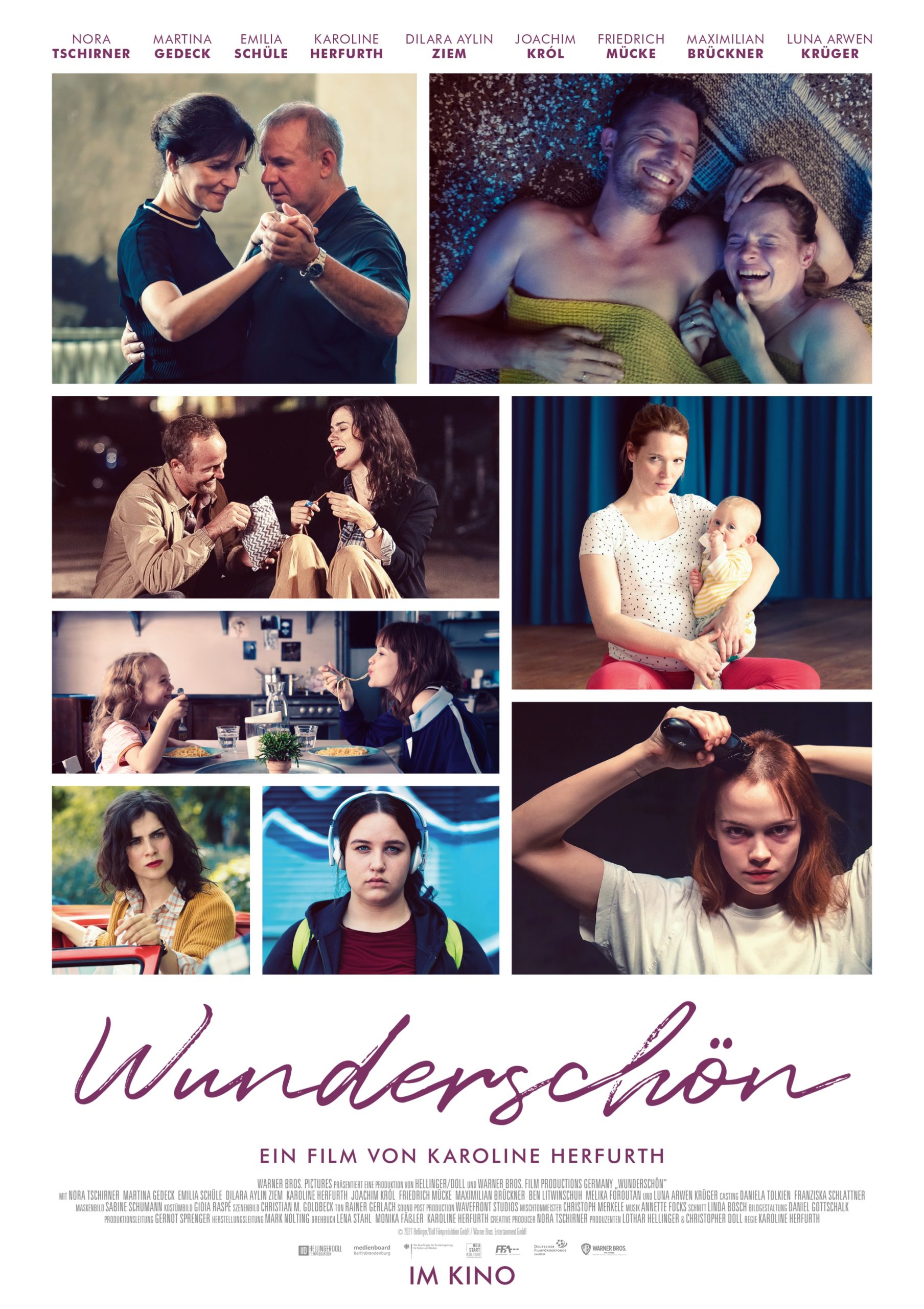