The second film in the 2022 series is ROMY’S SALON from Dutch director Mischa Kamp. Dynamic sexagenarian Stine has just bought a new cash register for her hair salon when a client asks her if she really sees herself doing this job for another twenty years: “Of course, why not?” she replies. What Stine does not yet know is that she is suffering from Alzheimer’s disease and that her abilities to manage a hair salon will fade away, little by little… but perhaps her 10-year-old granddaughter, Romy, could take over? ROMY’S SALON is a well-made inter-generational film full of tenderness when it comes to the inescapable nature of the disease, and one for which Mischa Kamp won the Golden Calf award for Best Director at the 2020 edition of the Nederlands Film Festival.

The third film in the 2022 series is THE LITTLE COMRADE. It is 1950 in Soviet Estonia, and the Stalinist terror machine works at full steam – six-year-old Leelo’s school principal mother is arrested before her very eyes. “If you’re a good kid, I’ll be back soon,” are her mother’s last words as she is taken away at gunpoint. So Leelo is on her very best behaviour, yet her mother does not return. A fear creeps into the child’s soul that it is her fault her mother was taken. The confusion only grows as “good” and “bad” no longer seem to hold any meaning in these troubled times. Why is the Estonian flag suddenly forbidden? Who is the people’s enemy, and why is the scary NKVD lurking around their home? Is it an honour or a shame to be a pioneer? In this odd two-faced world, Leelo tries her best to be good, but is instead embroiled in one scrape after another and becomes even more confused about what it means to be a good kid.

The fourth film in the 2022 series is OSKAR & LILI – WHERE NO ONE KNOWS US. The Chechen refugee kids Oskar (8) and Lilli (13), who have been living in Austria for six years, are about to be deported along with their mother. When their mother attempts suicide, it results in the short-term suspension of the deportation – but also in the forced separation of the family. The children’s hope that they will be reunited with their mother is nourished by their love for each other and challenges all bureaucratic obstacles with passion and poetry. A bitter-sweet odyssey about the many ways of perceiving the world around you in order to survive. 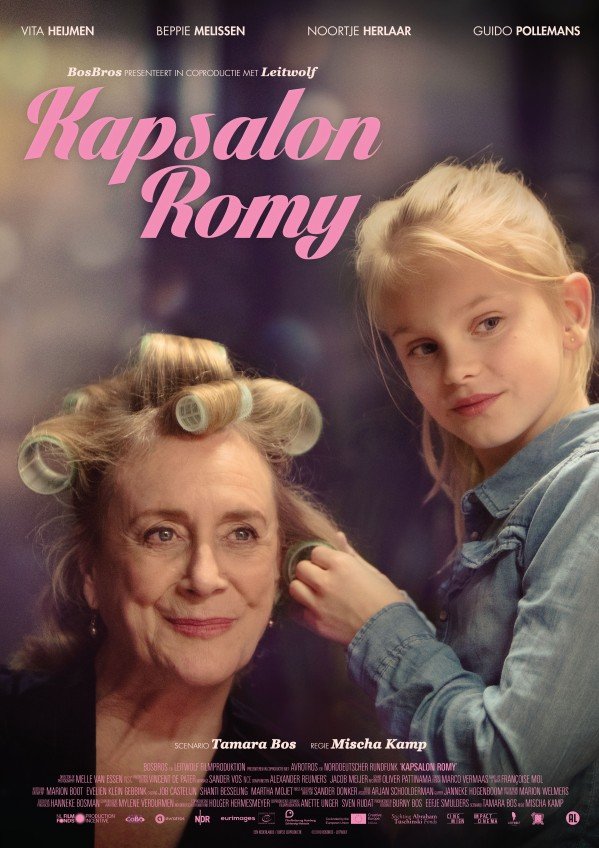 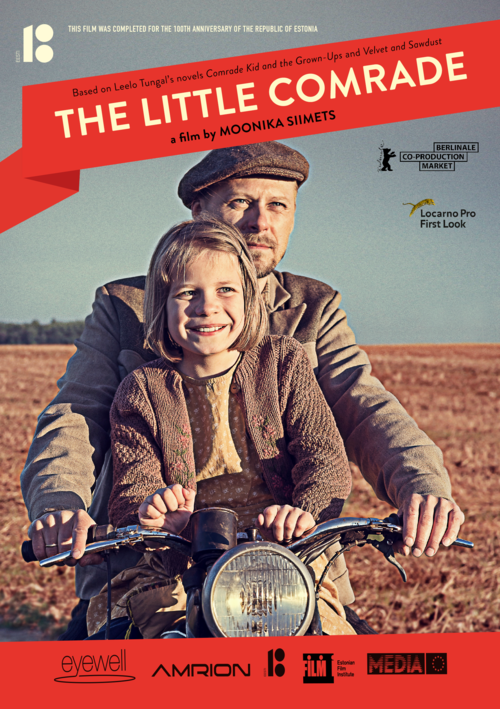 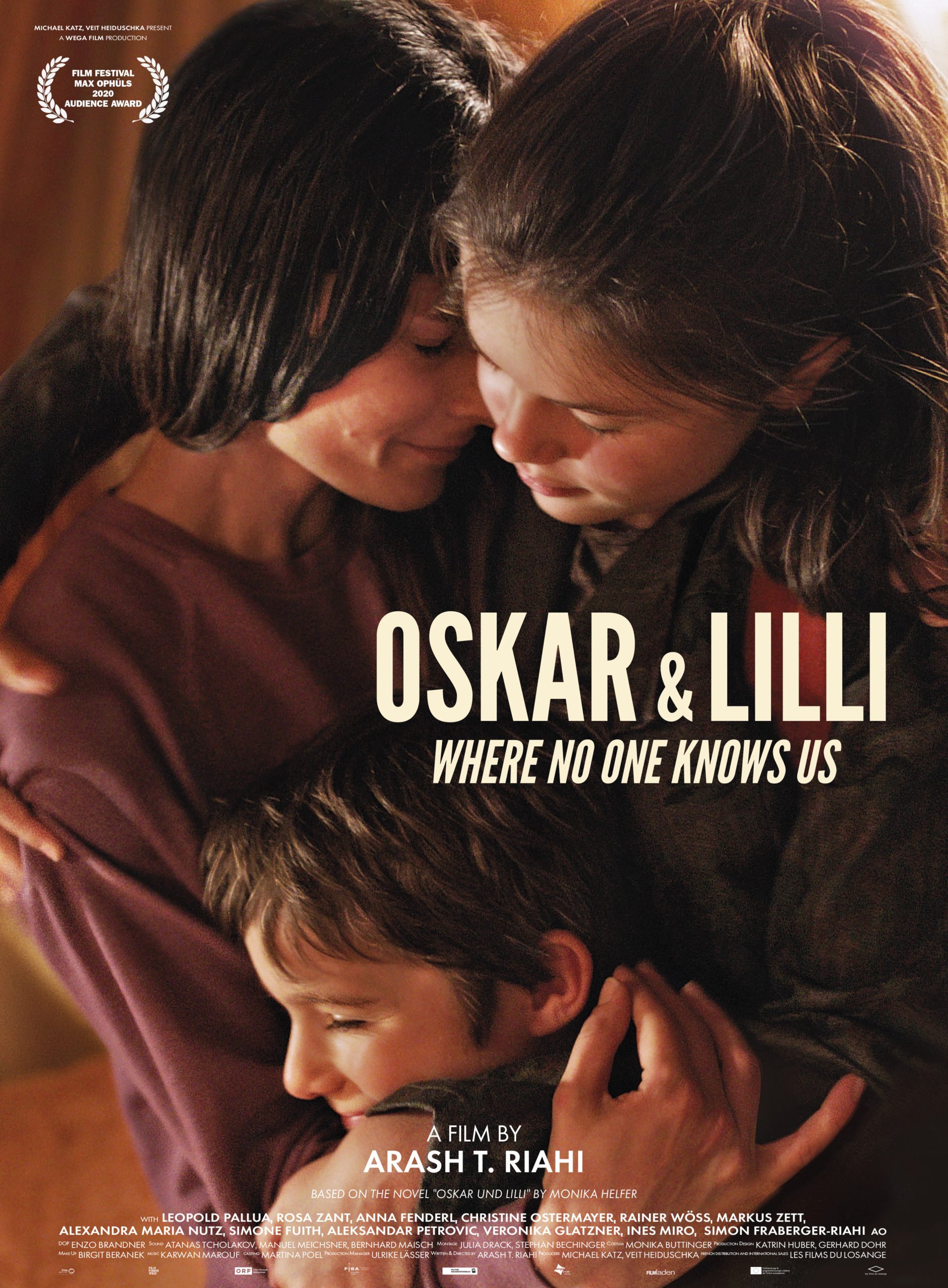 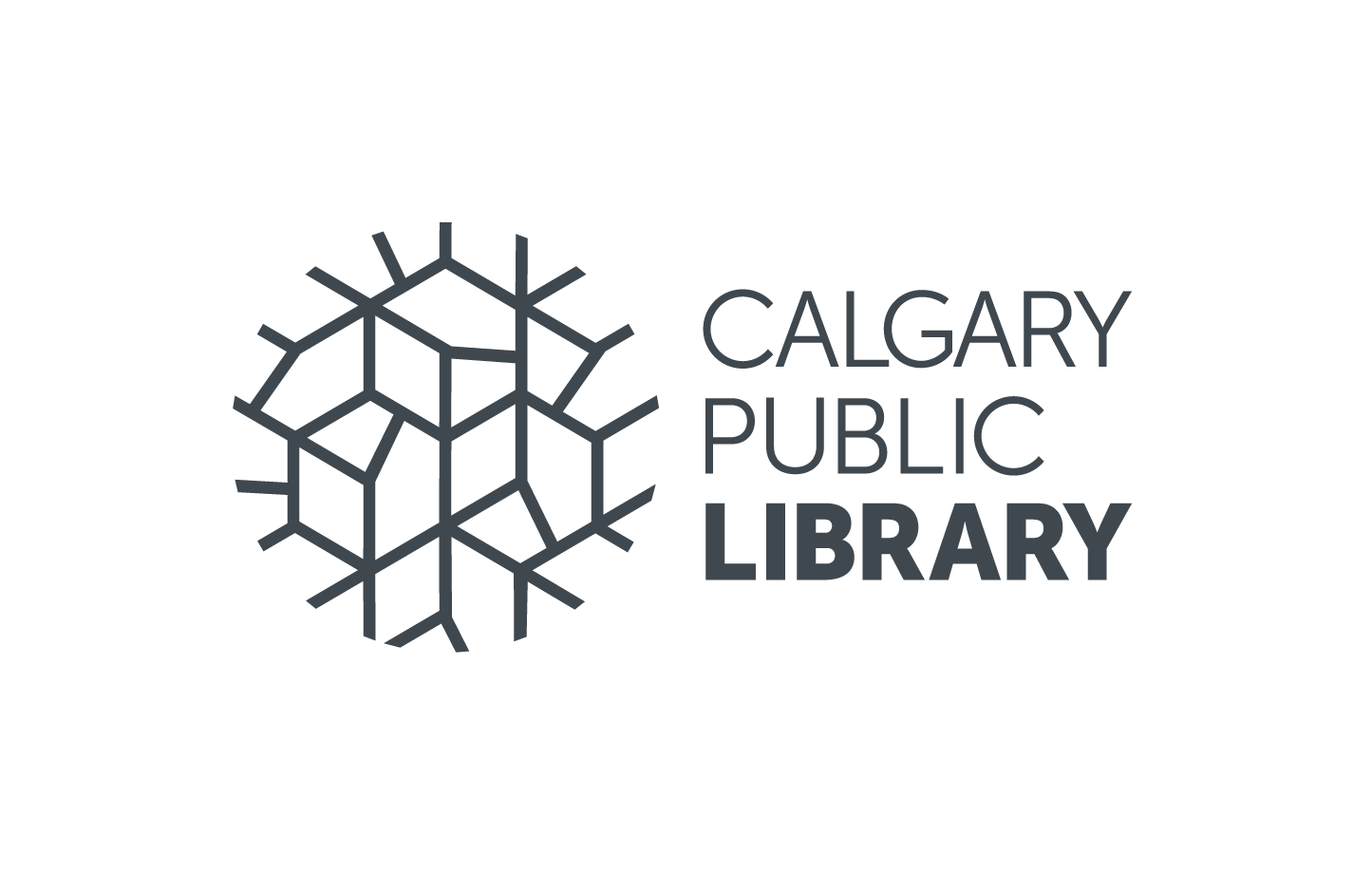 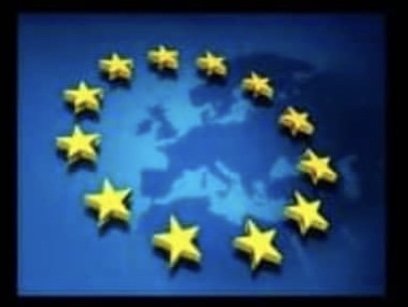 This series at the Calgary Public Library is made possible by the Delegation of the European Union to Canada in partnership with the European Cultural Society of Calgary.