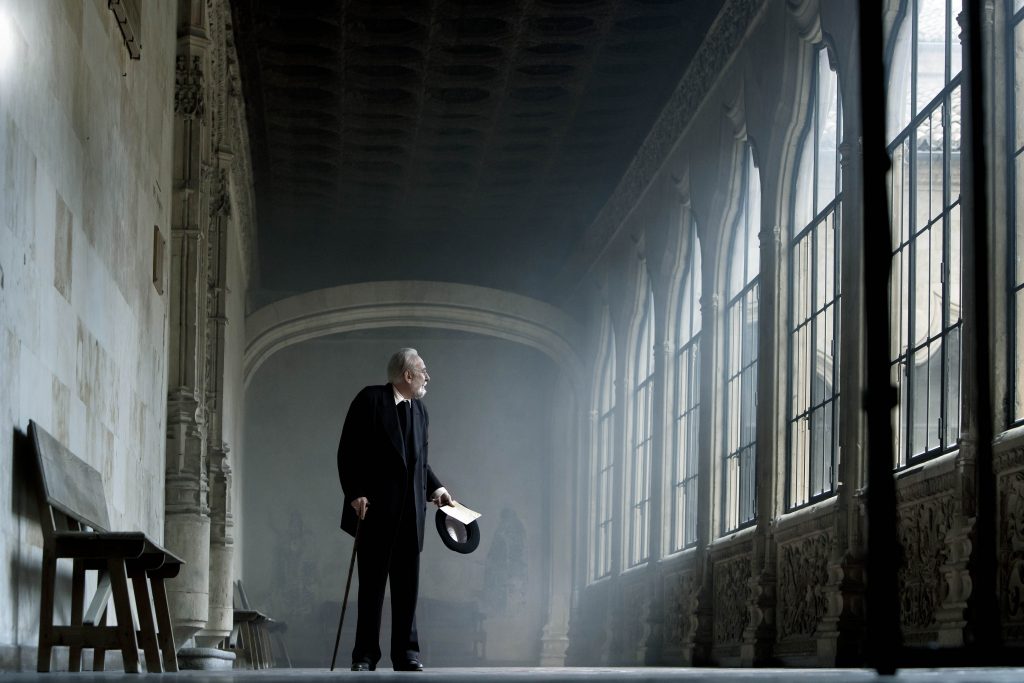 
Salamanca, summer of 1936. Celebrated writer Miguel de Unamuno decides to publicly support the military rebellion in the belief that it will bring order to the prevailing chaos in Spain. He’s immediately dismissed as Dean of the University of Salamanca by the left-wing government. Meanwhile, General Francisco Franco adds his troops to the uprising and initiates a successful campaign from the South, secretly plotting to take over sole command of the war. The conflict turns bloody and some of his friends and colleagues are taken away and incarcerated, forcing Unamuno to question his initial support and reconsider his principles. When Franco transfers his headquarters to Salamanca and is named Commander-in-Chief, Unamuno visits his palace, determined to request clemency. WHILE AT WAR is Alejandro Amenábar’s new film, his first in Spanish since THE SEA INSIDE (Academy Award winner for Best Foreign Film). It is a story based on true events which portrays Spain’s recent history and introduces the figure of the exceptional Spanish writer, Miguel de Unamuno. Toronto International Film Festival Official Selection. 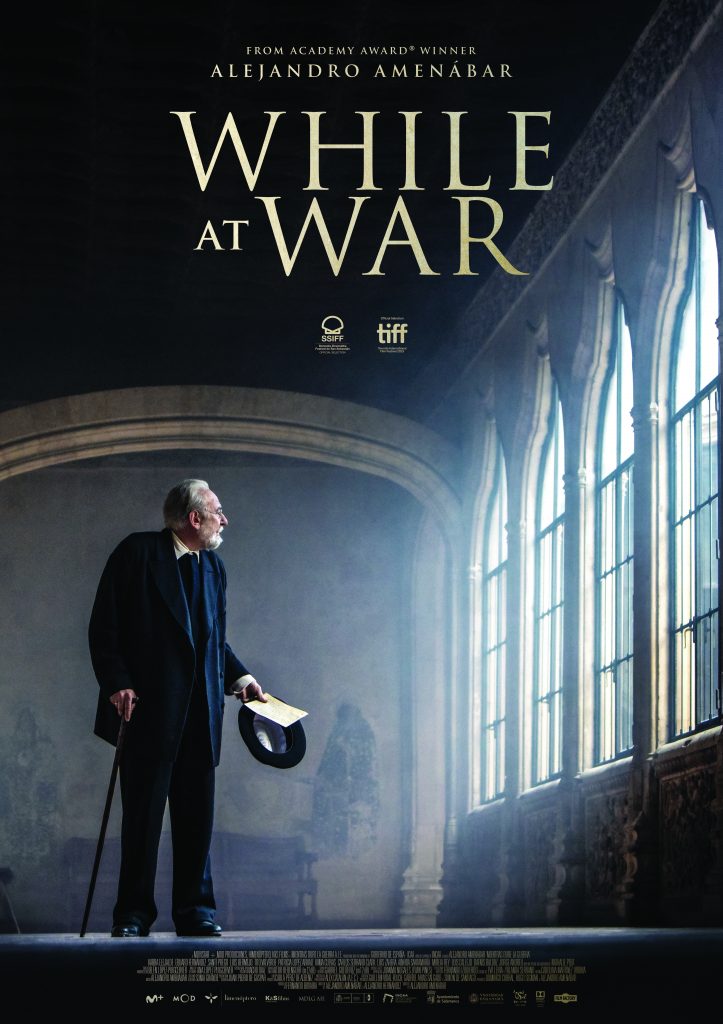 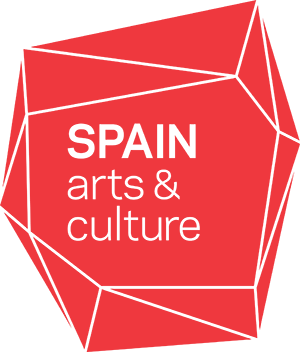