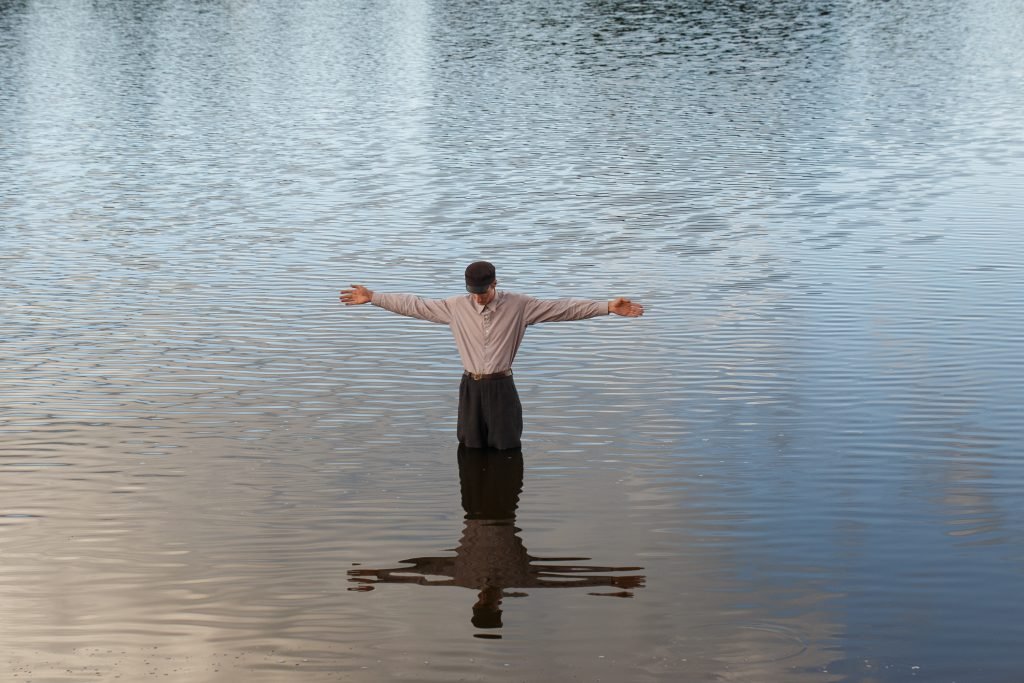 Ansis earns his living as a sign painter, a seemingly innocent occupation. His craft is needed in every regime – the authoritarian Thirties, the following Communism, as well as Nazism. Ansis is compelled to cooperate. He paints the signs of the city green, later replaced by red and finally brown. But then he gets caught up in a love triangle. While being in love with the Jewish girl Zisla, whom he cannot marry for religious and social reasons, he falls for a Latvian girl, who quickly captures his heart. Historical events turn the perspective of relationships upside down as Zisla, the daughter of a rich merchant, turns into a class enemy – a communist. Ansis’ relationship with both women becomes explosive after Zisla falls victim to the Nazis’ persecutions. Winner of multiple awards at the Latvian National Film Festival and Grand Prize Nominee at the Tallinn Black Nights Film Festival. 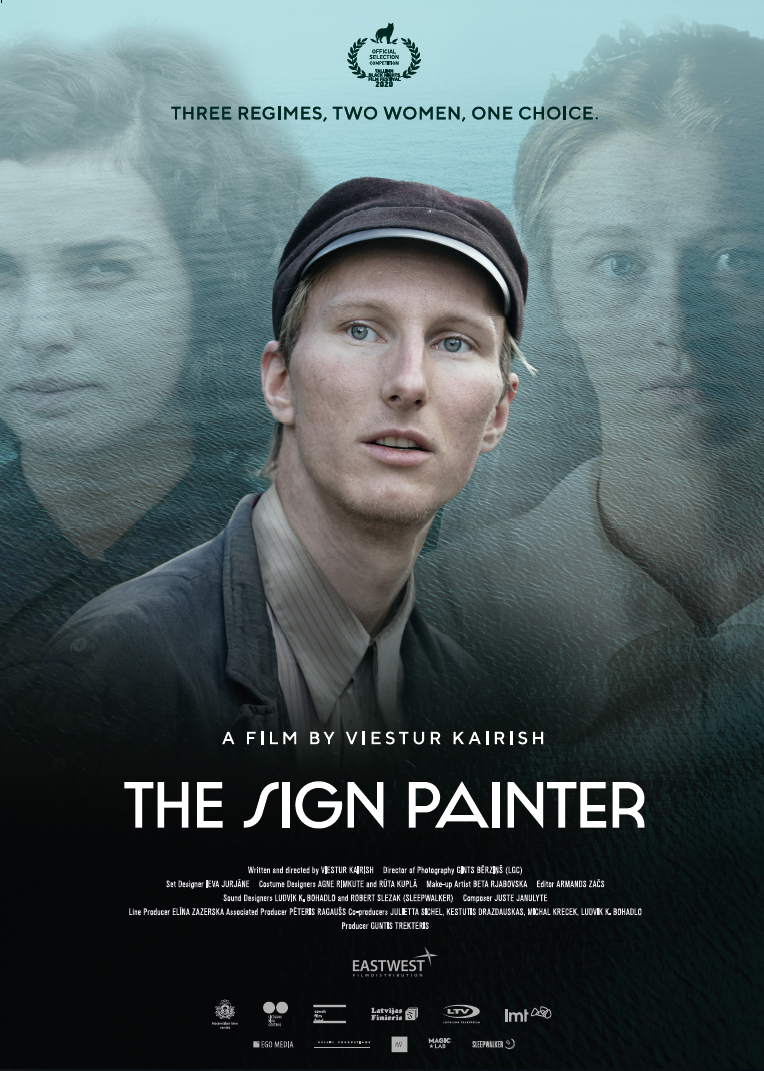