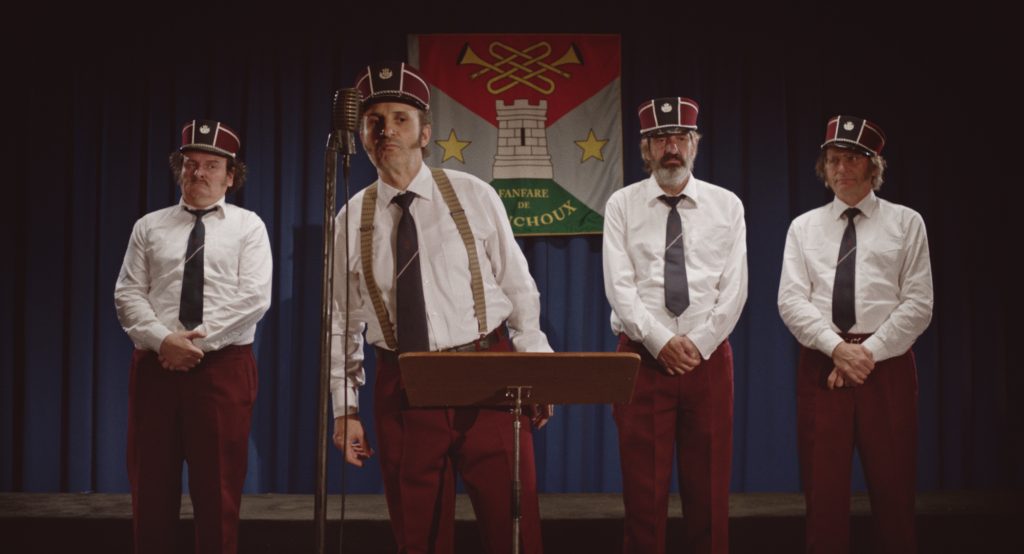 
In the beginning of spring 1970, the small village of Monchoux in Valais is experiencing unusual agitation. Is it because of the vote on the women’s right to vote? Or because of the upcoming referendum on the expulsion of foreigners? No, it’s worse: the village brass band has imploded! Half of the village will say it is Aloys’ fault, the other half will respond that it is Pierre’s. The dissent will be political, musical and amorous. 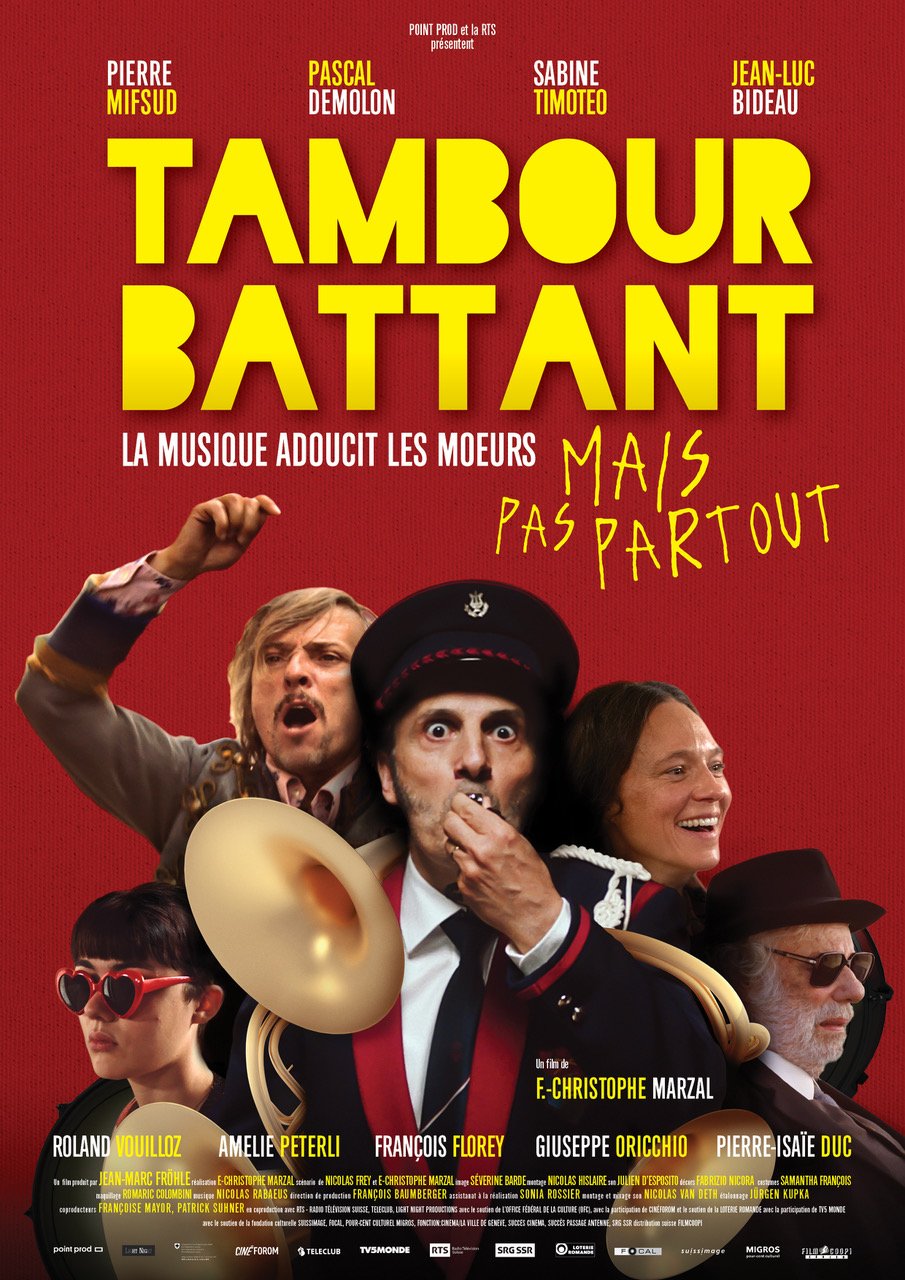 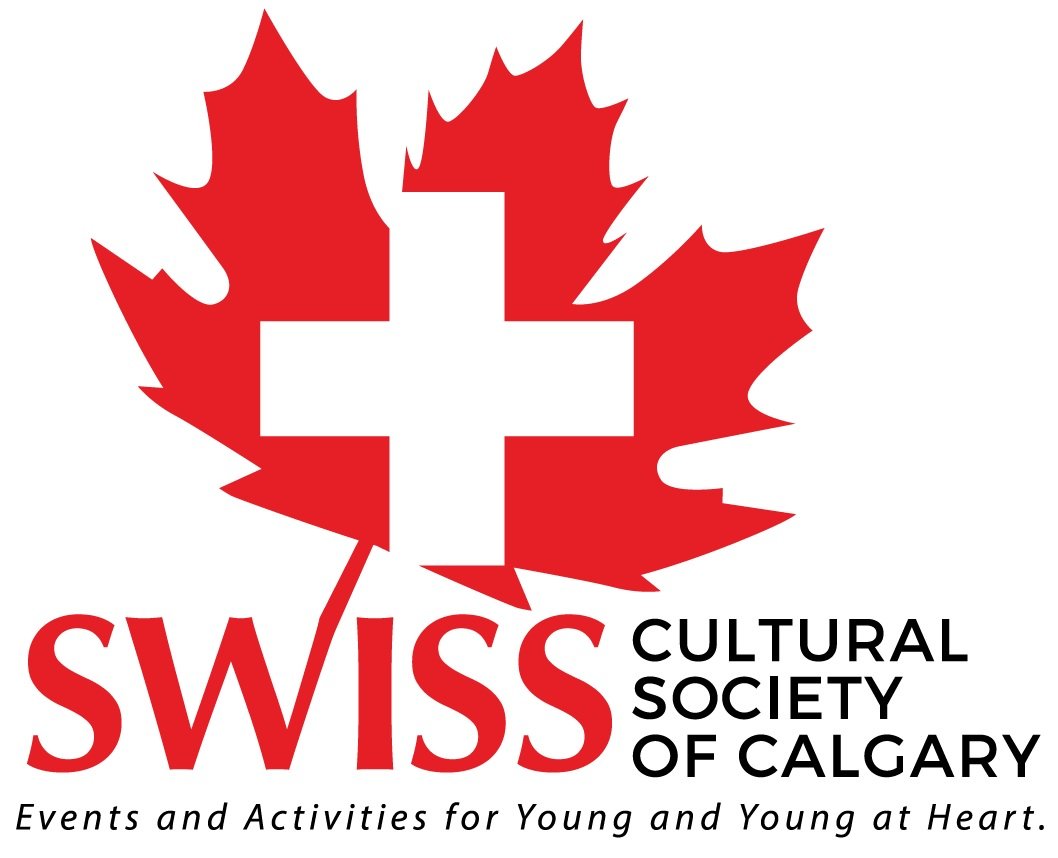 Presented by the Swiss Cultural Society of Calgary, the Consulate General of Switzerland in Vancouver and La Cité des Rocheuses