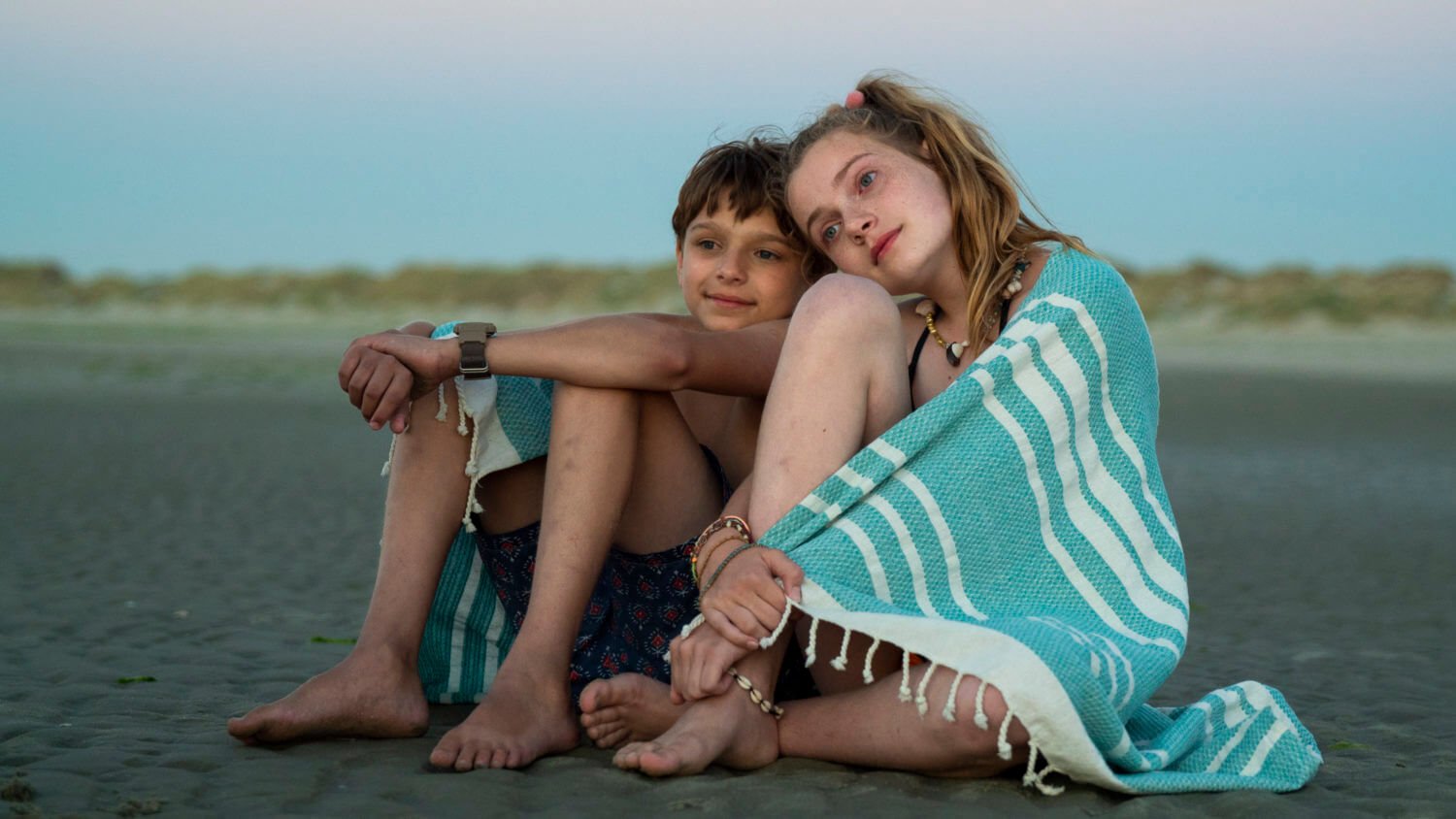 My Extraordinary Summer with Tess

Afraid of being left alone as the youngest of the family, Sam begins his own made up ‘aloneness’ training during his holiday on the Dutch Island Terschelling. But by meeting the elusive Tess, who carries a big secret, he is drawn into an adventure that makes him realize that you should cherish your family instead of fleeing. Sam makes a drastic decision that puts his special friendship with Tess at risk and will change Tess’ life forever. Based on the book by Anna Woltz, the film received a Special Jury Mention at the Berlinale Generation Kplus, 2019, and won The Audience Award at the Kino Kino – Festival for Young Audiences, and NYICFF’s 2019 Grand Prize Audience Award for Feature Film. 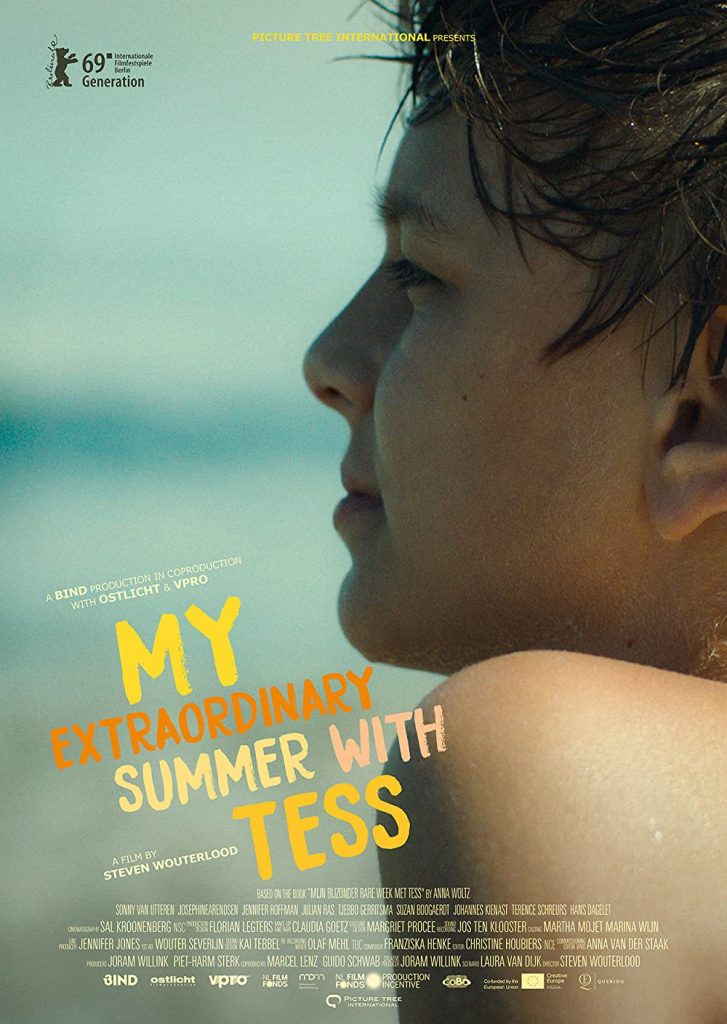 Presented by the Consulate of the Kingdom of the Netherlands