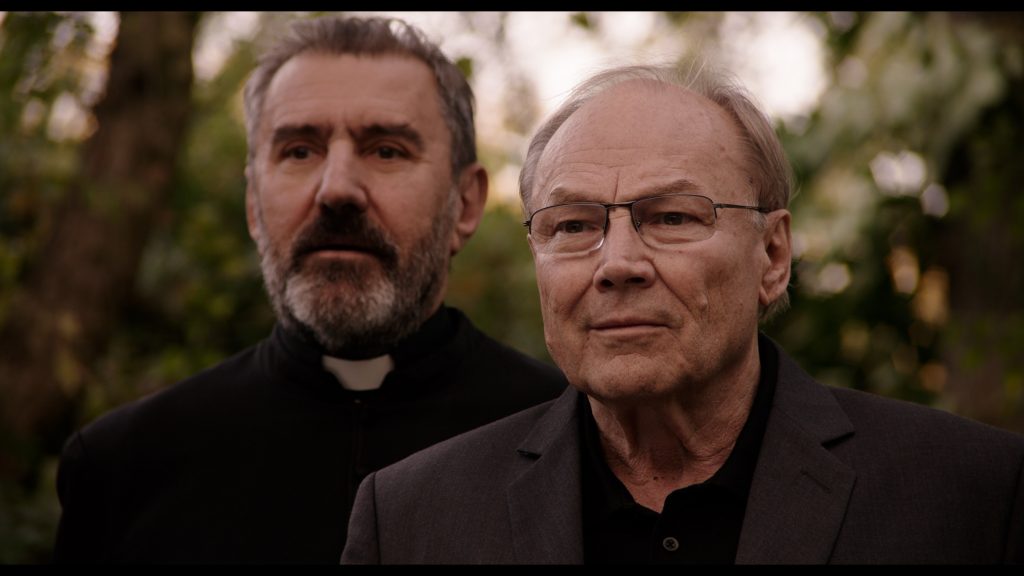 A cardiologist is sent into retirement, but he feels at loss without his work. He returns to his home village to work as a general practitioner. This is the start of his ordeal: he’s confronted with raw reality, which finally brings him to his knees. But music has the last word. From prolific Academy Award-winning Hungarian director István Szabó, whose 1981 film MEPHISTO won the Oscar for best foreign-language film. 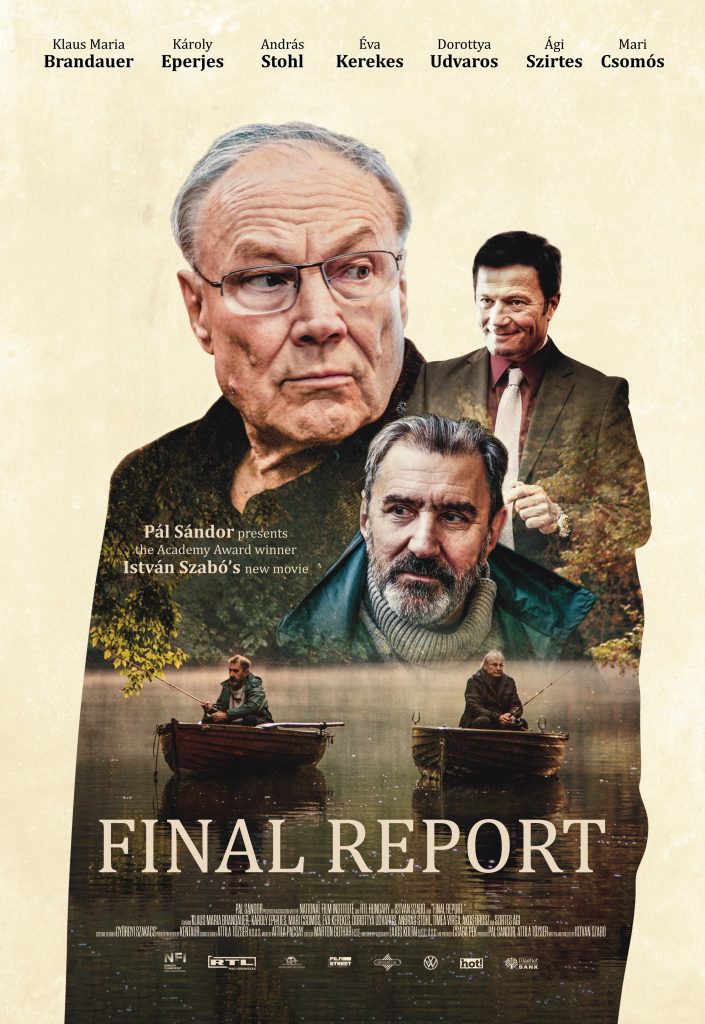 Presented by the Hungarian Canadian Cultural Association of Calgary